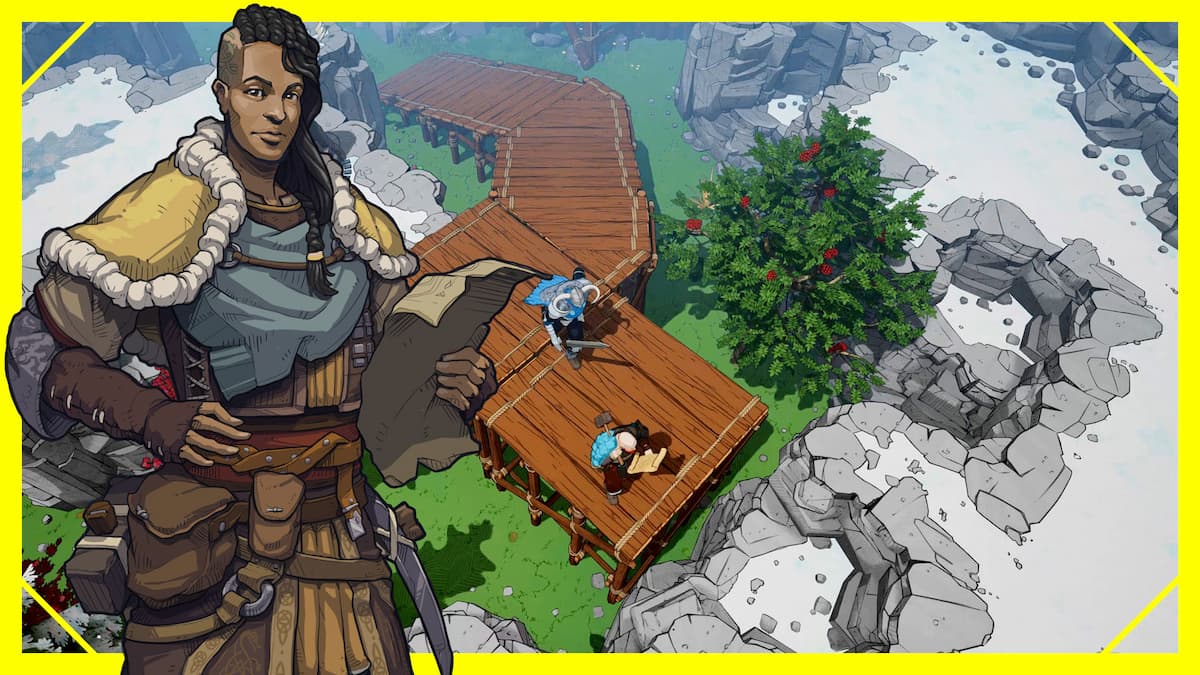 Tribes of Midgard developer Norsfell Games is celebrating a major milestone, having reached over 250,000 players just days after the July 27 launch. And it’s safe to assume that since then, the survival ARPG has continued its success with even more Viking giant slayers joining the fray.

In fact, industry analyst Daniel Ahmad revealed on Twitter that Tribes of Midgard was the No. 3 best-selling game on Steam last week, behind only Amazon’s upcoming MMO New World and The Ascent, which both had considerably larger budgets. The game has also been a hit on Twitch, where it cracked 100,000 concurrent viewers shortly after launch.

While 250,000 players may be a modest number compared to triple-A blockbusters like Call of Duty or FIFA, it’s a huge amount for a developer like Norsfell. The Montreal-based “small team with a Viking dream” spent four years creating Tribes of Midgard, which features 10-player co-op battles in a colorful and stylistic Viking world.

This success follows an earlier milestone, when Norsfell and publisher Gearbox Publishing celebrated 40,000 slain giants by partnering with One Tree Planted to plant 40,000 trees.

With this success behind them, it seems likely that Norsfell will continue to support Tribes of Midgard for some time. If you’re as hooked as we are, be sure to check out our lineup of guides for Tribes of Midgard.