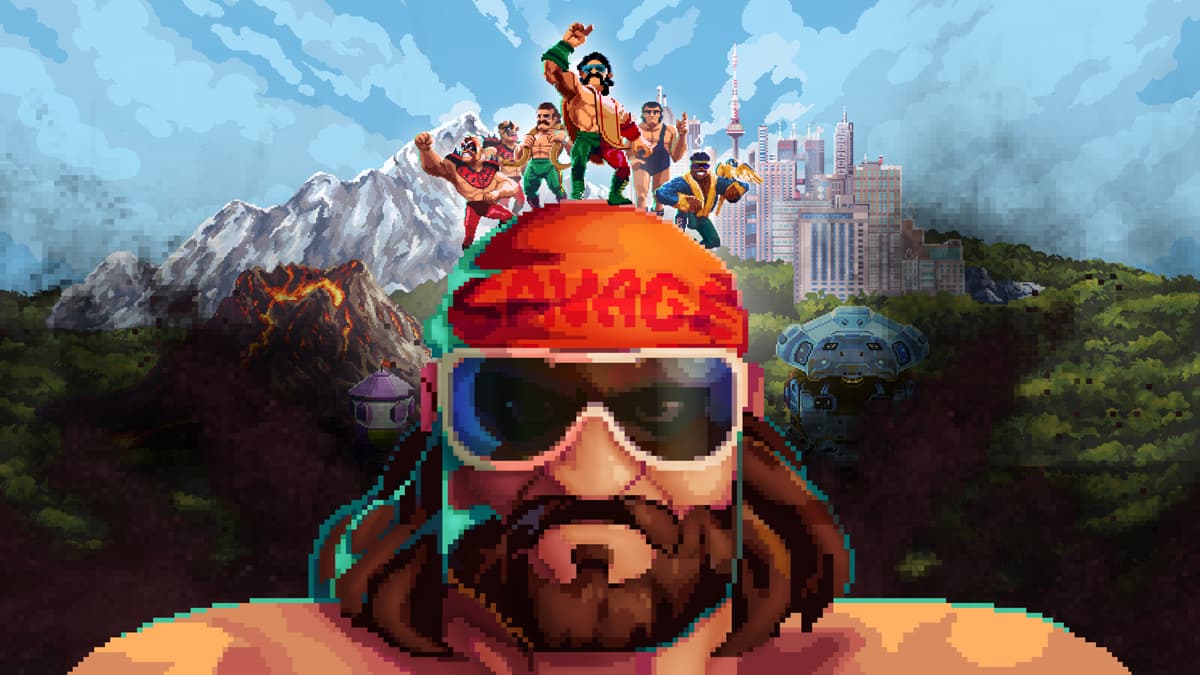 WrestleQuest puts a unique twist on the wrestling genre. Instead of going head-to-head in the ring, you’ll be duking it out against iconic wrestlers via turn-based brawls both in and out of the ring. Players will choose a new upcoming wrestler and take on legendary wrestlers such as Macho Man Randy Savage, Booker T, Andre The Giant, and more.

WrestleQuest will blend RPG elements with real-time action throughout its story. It’s developed by Mega Cat Studios and Skybound Games and includes stunning pixel art. Plus, it features all of the ridiculous and wonderful antics you’d expect from a wrestling game.

In classic RPG style, the game includes plenty of side quests to help boost your character’s level. When you’re not entering the Thunderdome, a caged match, or a team event, you’ll walk the streets to earn experience and increase your fighting skills. Those skills will help you fight other wrestlers using various moves straight out of the WWE as well as use some unconventional attacks.

The trailer plays out exactly like a WWE promo and includes fantastic, over-the-top voiceover, finishing moves, and plenty of Randy Savage.

WrestleQuest is set to release sometime in the summer of 2022 but an official release date has not been set. It will be available for the Xbox Series X/S, Xbox One, PlayStation 5, PlayStation 4, Nintendo Switch, and PC on Steam.