Amazon and Twitch Prime members can now download four new games for free. You have until March 31 to claim your games before they’re gone.

The first game is The King’s Bird, which is a precision platformer that first released in August 2018. Many critics found the game’s first series of levels fun, but as they got further in, the levels became increasingly difficult to complete.

The second is Kabounce, a multiplayer pinball game where players take control of the ball, rather than playing from an over-the-top perspective. There are two teams in a game facing off against each other, attempting to score points by ricocheting off of walls and bumpers. The more a player bounces, the higher their score becomes until they have to turn in all of their banked points into a small goal that temporarily appears.

The final game is Star Vikings Forever, a roleplaying puzzle game about a crew of space Vikings who battle space snails. The boards the battles take place on a look similar to Plants Vs. Zombies, where enemies are coming over from one side, and the player must stop them from making it across the board.

To claim these free games, you must have your Amazon Prime account attached to your Twitch account. After that, you should receive a notification about these games, allowing you to claim them. You have until March 31. 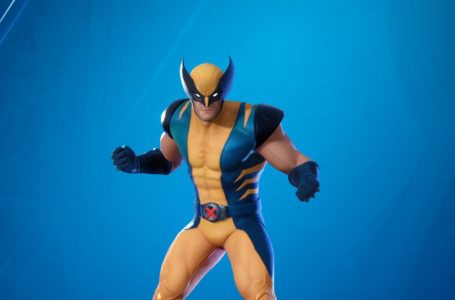 When does Wolverine come out in Fortnite Chapter 2 Season 4? 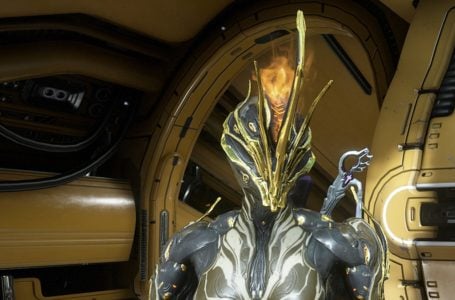 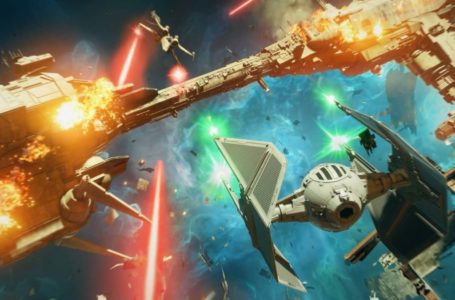 When is the exact unlock time for Star Wars: Squadrons? 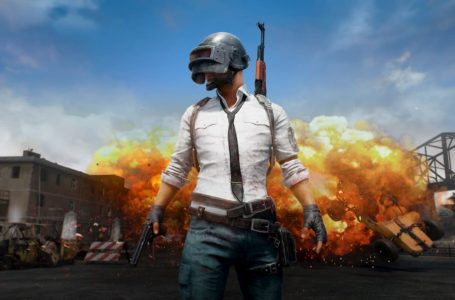