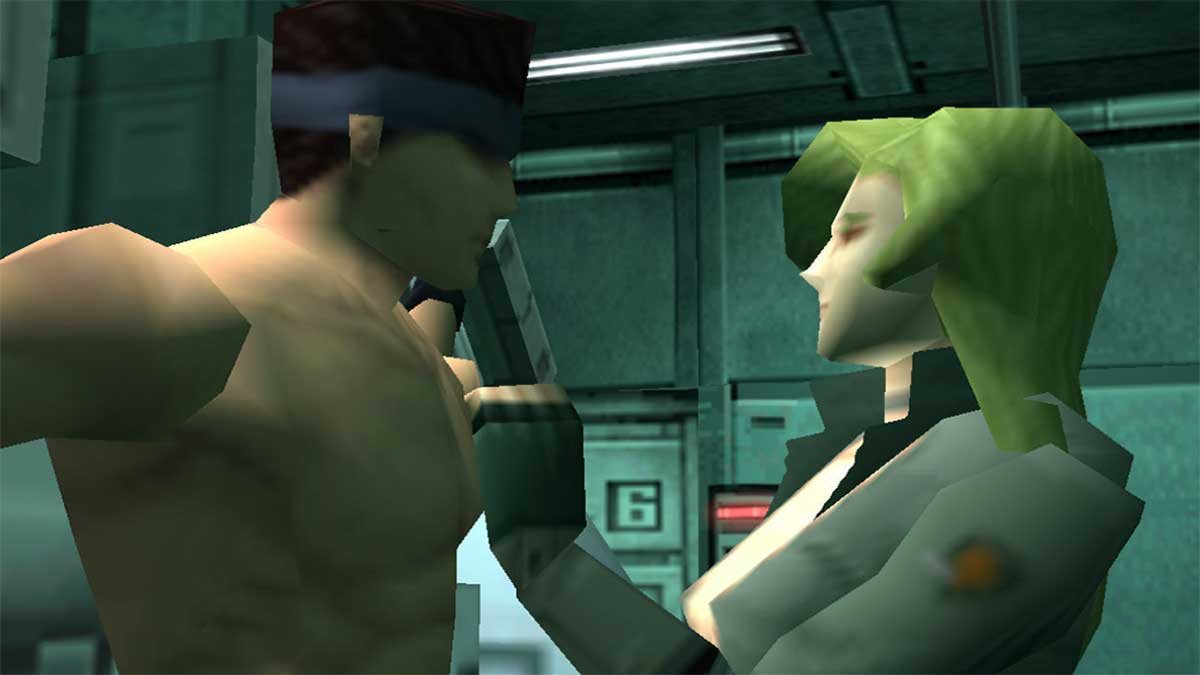 Over the weekend, Yogscast member Boba accidentally uncovered a huge new skip for Metal Gear Solid while streaming her playthrough of the game. The skip is thought to save two minutes of gameplay and story and hasn’t been used in the world record speedrun, meaning that the world record is about to get a lot shorter.

The skip occurred in Communication Tower A, where players have to guide Snake up the tower around a winding set of 27 staircases. The enemies are alerted to Snake’s location the entire time, meaning soldiers are also pouring in to block Snake every few staircases, forcing players to either melee attack their way through or shoot the enemies with a dwindling ammo supply.

The skip Boba discovered takes place about halfway up the tower. She became blocked by two guards while her health was low. Leaning Snake up against a level 6 security door, Boba opened the inventory to equip the Ration, which will restore Snake’s life even if it’s completely depleted. However, it looks like the guards then shoot Snake through this door. The game’s logic doesn’t know where to place Snake after this, so it shifts to his location after the Communication Tower encounter.

This skips out the second half of the tower climb and the rappel section that comes after. That rappel section, in particular, can be a source of run-ending problems, so it’s even more important in that respect.

Speedrunners picked the glitch up on Twitter and have already started running with it — that’s how we know that it saves about two minutes. It’s even been discovered that the glitch is easier to pull off with a chaff grenade. The glitch has been named “boba skip” in honor of the streamer who discovered it. One runner has already posted a video of their new world record run using the skip. More runs with even better world records will likely roll in for a couple of weeks as runners fine-tune their methods.