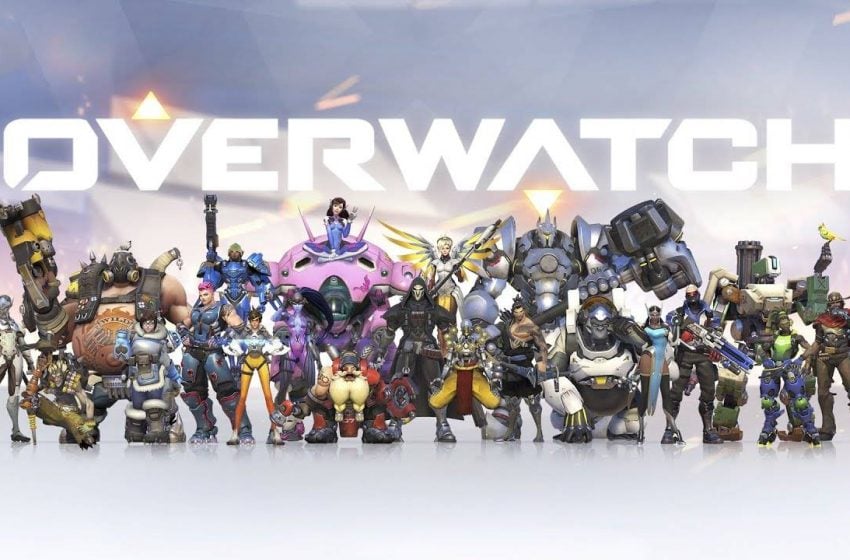 Zenyatta’s not unaccustomed to bombs. With Tracers and D.VAs, the healer must be on the constant lookout for a Pulse Bomb or D.VA self destruct. As one Twitch streamer discovered, this was far more literal than he anticipated. As reported by Dextero, a Twitch streamer by the name of Tokyoshroom got burned when his Bluetooth speaker exploded during a live stream.

The incident occurred during a regular, casual game of Overwatch. With Tokyoshroom playing a healer, which is always appreciated, the team exited the starting gates to attempt to capture Hanamura’s first point. Tokyoshroom barely fires a few rounds before his Bluetooth speaker explodes in a burst of fire. The explosion gets shown on their face camera on the bottom left of the screen. Tokyoshroom leaps away from the flame before the clip and stream end.

Lucky for all the curious players out there, the event got clipped during the live stream.

The clip itself ended up all over the internet, despite the streamer’s relatively small fanbase. Previous streams show a little under a hundred views. Meanwhile, the clip has hit viral status with 43.7 thousand views and counting. Probably not the way the console streamer was hoping to gain followers.

Tokyoshroom followed up on a Reddit thread about the incident. The streamer answered a question wondering if he survived the incident. He escaped with only a burn on his left leg. He has yet to reveal, despite the many questions, what kind of speaker it was.