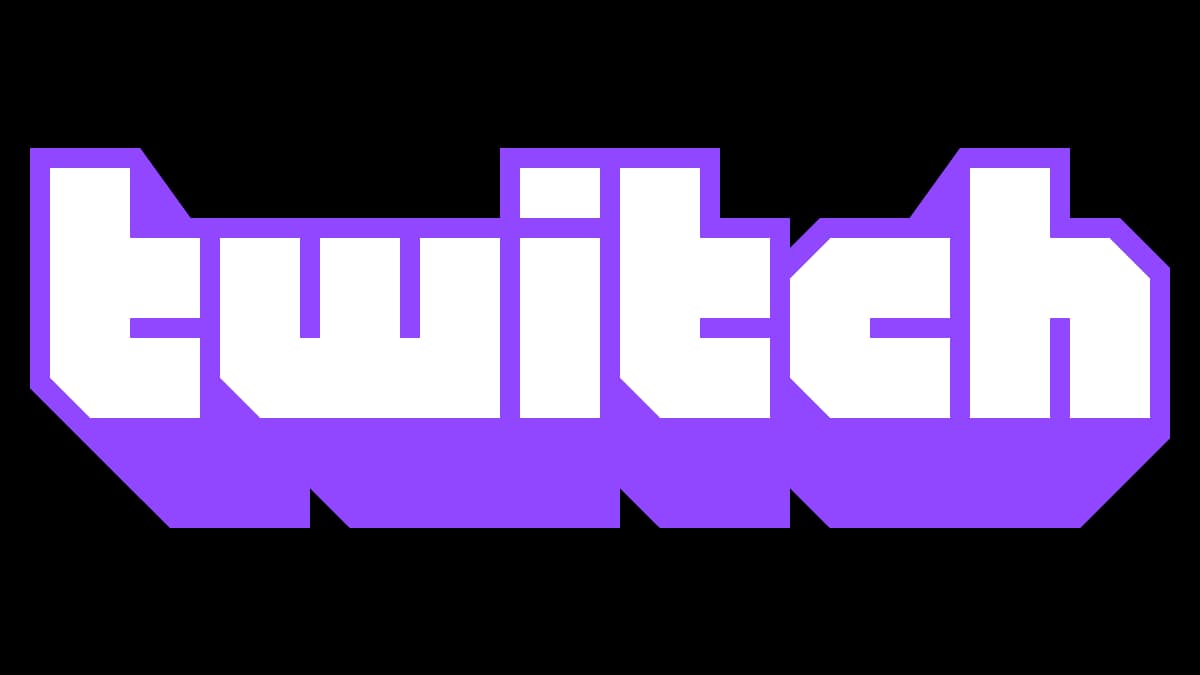 Twitch has been on a bit of a roll of revealing new incoming functionality for streamers and viewers alike lately, possibly to draw eyes away from the recent difficulties it’s been facing with regards to things like gambling on the service. Still, new features are new features — a few days ago it was Shoutouts, and today the company revealed that it was starting to experiment with Elevated Chat, a way for viewers to pay to get their messages pinned in the chat for a time.

The feature is still being tested out, so it’s only been rolled for a handful of channels, and only for four weeks, according to Twitch’s handy FAQ. Elevated chats will be available to buy at five tiers, with the more expensive tiers allowing for a longer time before the message gets unpinned. For $5, viewers can elevate a chat message for 30 seconds, and the scale ranges up to $100 for 2.5 minutes. Depending on the specific variant of Elevated Chat that each channel is provided during the experimental period, elevated messages will appear either at the top of the chat or at the bottom of the video player.

Twitch is touting Elevated Chat as a new way for viewers to financially support their favorite streamers, though many fans have expressed some cynicism toward the new feature. Many have pointed out that Elevated Chat is basically the same thing as YouTube’s Super Chat, which has been present since 2017. Arguably, Elevated Chat has even less flexibility — where Twitch has its five defined tiers for prices and timings, YouTube allows viewers to be a bit more granular about how much money they wish to pay, and runs a bit more generous with the amount of time a message is pinned. Others have suggested that the proposed 70/30 revenue split for Elevated Chats is a way of drawing attention away from Twitch’s recent controversial move to amend the split for subscriptions to 50/50.