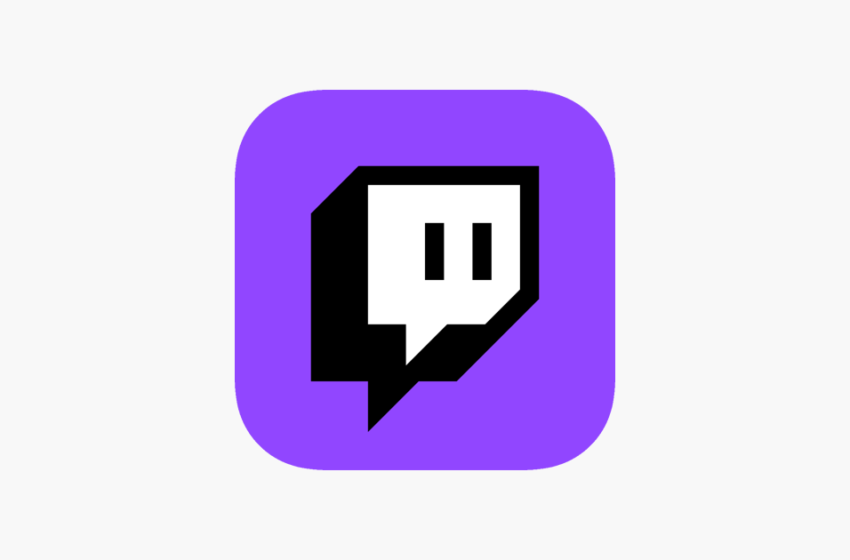 If you believe that the gaming space contains a few too many people who need a lesson in respecting others, this weekend won’t have much to change your mind. After a weekend of revelations, with multiple accusations of abusive behavior against some very well-known personalities in the gaming industry, Twitch has issued a statement saying they will be “actively looking into” accounts of abusive behavior by Twitch affiliated streamers.

Multiple accusations were made this weekend, all across the gaming industry, alleging that well-known personalities on Twitch, Youtube, the gaming industry, and the sports scene had all been verbally, emotionally, or physically abusive towards people in the past. It began on June 20 when allegations were made against SayNoToRage, a Destiny 2 streamer. More accusations would then come out about Omeed Dariani, CEO of OPG, a group that represents creators in gaming.

Omeed Dariani has since stepped down, with a generalized statement that admits to wrongdoing without going into specifics. Multiple streamers and Youtubers have since left the management company, including VohhCarnage, Strippin, and Towelliee. Further accusations would follow against the likes of game designer Chris Avellone, gaming personality ProSyndicate, and CSGO shoutcaster Henry “HenryG” Greeer. Sadly, this is just a small sample of the people who have been accused of abusive behavior over the last 72 hours.

Accusations of misconduct, abuse, bullying, and sexual harassment have become embarrassingly commonplace in the gaming industry, as many people seek to shine a light on the kind of behavior that public figures can get up to. While everything mentioned in this article is an allegation until proven otherwise, it is good to see Twitch at least making a public statement that lets people know they have the safety of their streamers in mind.

What exactly Twitch plans to do is currently unknown, but the statement is already being met with derision from those who feel Twitch has been aware of these issues for a while and failed to do anything about them.