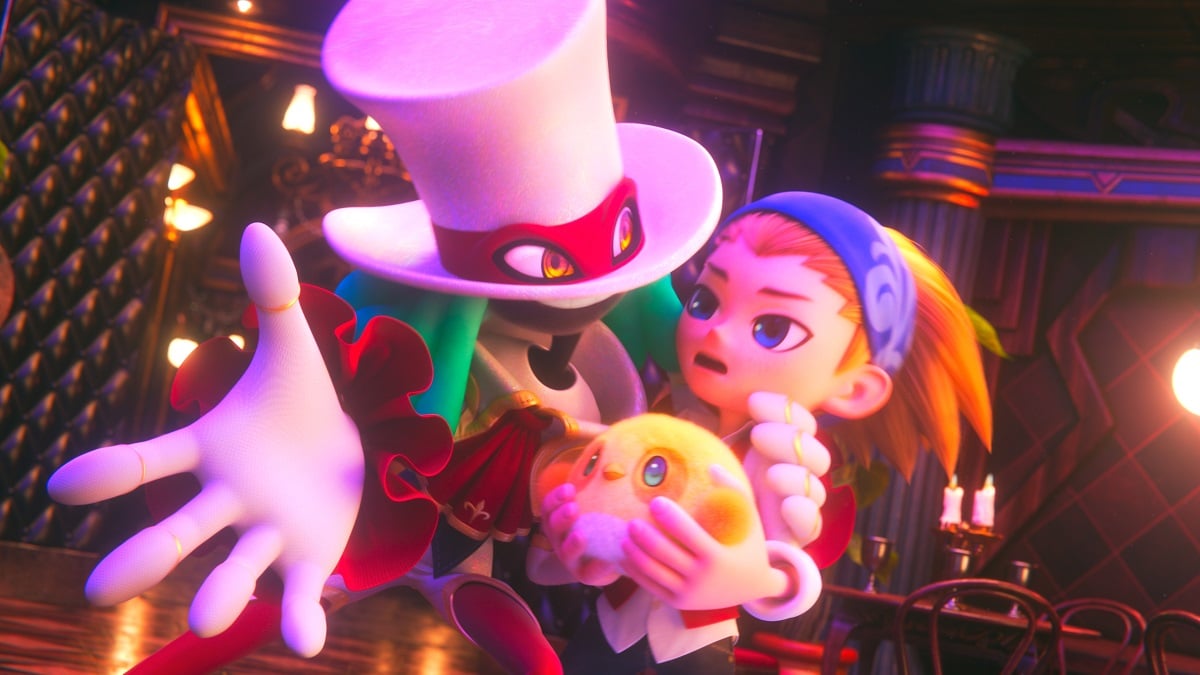 A free Balan Wonderworld demo will arrive on PC and consoles on January 28, Square Enix has announced.

In a press release, the game’s publisher revealed that the action-platformer’s two-hour long demo will land on PC, PlayStation 4 and 5, Nintendo Switch, Xbox One, and Xbox Series X. The demo will unlock at midnight on Thursday, January 28 for consoles, and 5pm on PC via Steam.

Balan Wonderworld’s demo will allow players to experience three of its 12 unique worlds in single-player and local co-op modes. Costumes with various abilities, Balan Statues, and hidden Balan Bout mini-games will also be on offer for fans to try out ahead of release.

World One – The Man Who Rages Against the Storm – allows players to explore Acts One and Two, as well as partake in a boss battle with a creature named Barktholomew. The Jumping Jack and Dainty Dragon costumes will be on hand to give players an extra boost or firebreath move respectively, which will help them complete puzzles and defeat Barktholomew.

Worlds Four and Six, which are named ‘The Boy Who Would be One with the Wind’ and ‘The Girl and the Kitten’, will only let players to try out Act One of each area. Players can expect to have fun with the Soaring Sheep and Aero Acrobat costumes in World Four, and Gear Prince and Pumpkin Puncher outfits in World Six.

As part of the demo, players will also have access to the Isle of Tims, Balan Wonderworld’s base area that houses the gateways to each playable stage. Fans will encounter magical creatures called Tims, who possess powerful abilities that can be upgraded in order to help them battle the evil Negati.

Balan Wonderworld, which is being developed by Balan Company, will launch worldwide on March 26. Pre-orders are available now, and gamers who pick up a physical copy will receive a collectible Balan Theatre ticket while supplies last.