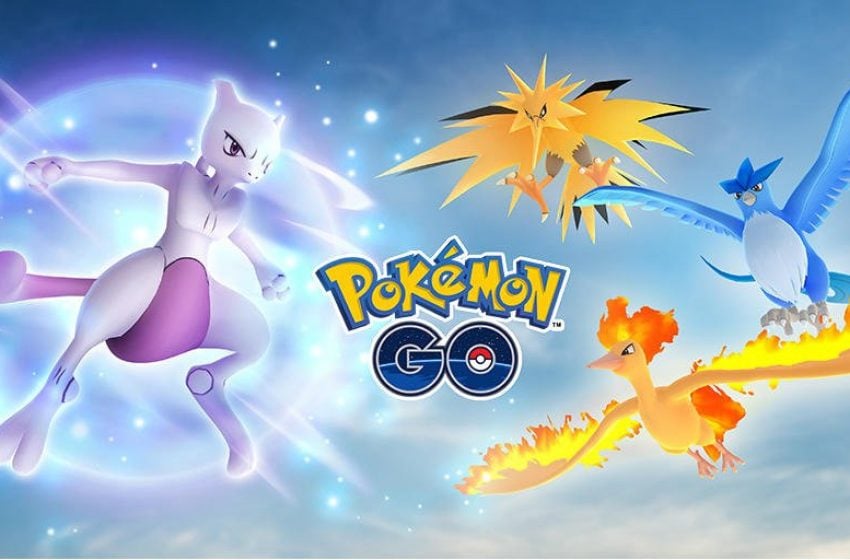 In a surprise announcement weeks before E3, Nintendo and Game Freak announced several Pokémon titles for the Nintendo Switch ahead of schedule.

The Nintendo Switch will be getting two brand new Pokémon games coming to the Nintendo Switch this year. After the conference was over, Niantic also announced that Alolan Exeggutor is available to catch in Pokémon GO for a limited time. Let’s look at Pokémon Quest first.

#PokemonQuest takes place on the mysterious Tumblecube Island, which is known to be filled with hidden treasures and special items. pic.twitter.com/nIqynGVu54

Taking on a much different approach to the world of Pokémon, is Pokémon Quest. Embark to Tumblecube Island and seek out hidden treasure and special items. This adventure features Pokémon from the Kanto region, but this time in a boxy, cube like appearance. Pokémon Quest allows Trainers to face off against wild Pokémon and embark on exciting expeditions.

With a team of up to three Pokémon, you explore Tumblecube Island battle wild Pokémon, gather treasure, and befriend new Pokémon. Players will also be able to decide what characteristics your Pokémon will have. Use special items called Power Stones to strengthen your team. You get to decide what kind of Pokémon they become.

The game Pokémon fans have been waiting for (especially me) has finally arrived and is coming to the Nintendo Switch. Pokémon: Let’s Go, Pikachu! and Pokémon: Let’s Go, Eevee! puts the classic RPG style of Pokémon on your home television.

While not a lot is known, what was shown is pretty amazing. Both versions will play out as a core Pokémon RPG game that was announced last year at E3. As of right now, the only difference between these two versions are that you will either have Pikachu or Eevee as your companion when you purchase the version you like. I personally will be getting Let’s Go, Pikachu!

Pokémon: Let’s Go, Pikachu! and Pokémon: Let’s Go, Eevee! also adds in multiplayer with the ability of a friend joining you on your adventure as well. Both players will be able to battle and catch Pokémon together.

In collaboration with Pokémon GO, any Pokémon from the Kanto region can be transferred to and from each game. This opens a whole new window in the world of Pokémon GO and Pokémon: Let’s Go. Pokémon transferred from Pokémon GO to Let’s GO will be shown in the GO Park. Players will also be able to send gifts from Let’s Go to Pokémon GO.

A new device called the PokéBall Plus will also be available on the same day as Let’s Go. This device lets you use a PokéBall as a Joy-Con in Pokémon Let’s Go and you can transfer a Pokémon to it and take it for a walk. An additional feature is that you will also be able to use it in Pokémon GO as well.

I’m over the moon that this is finally happening, and I will be able to return to Kanto to start my journey from the very beginning. The multiplayer feature is something unique and I can’t wait to try it out. Pokémon Quest is available now Nintendo Switch. Pokémon: Let’s Go, Pikachu! and Let’s Go, Eevee! will be available November 16, with a new RPG title coming in the second half of 2019. 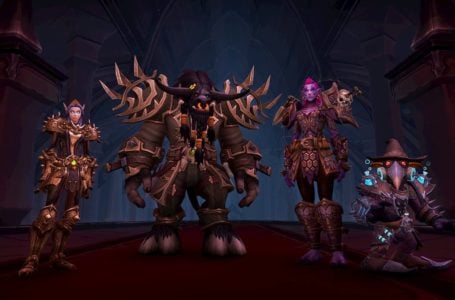 How many pieces of legendary armor can you wear in World of Warcraft: Shadowlands?