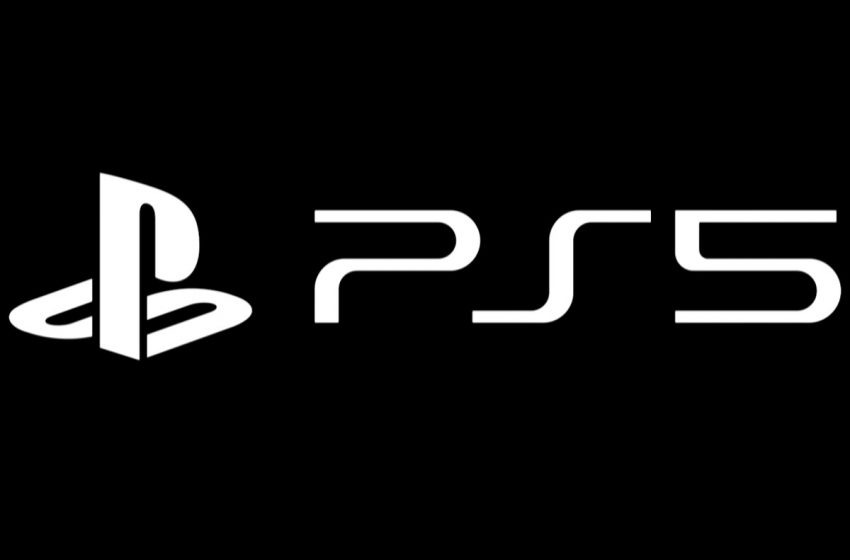 During a recent earnings call, Ubisoft CEO Yves Guillemot may have let a pretty big cat out of the bag. During the call, Guillemot said that both the Xbox Series X and the PlayStation 5 “will be running almost all the back catalogs of previous consoles.” This is good news for gamers, especially in the context of a patent filed by Sony last year.

While Sony had stated that the PlayStation 5 would be backward compatible with PlayStation 4 titles, Guillemot implies that support will go back even further than that.

Backward compatibility is a hot topic as we approach the launch of new hardware, with both Sony and Microsoft appearing to have plans in place to support old games being played on their new console offerings. Exactly how the new consoles will handle backward compatibility is not currently known, as details from a patent filing are not a confirmation of anything. Patents are filed all the time when a company discovers a new method or technique to do something; this does not mean the method itself is practical.

The critical detail is the fact that both companies seem to be aware of how badly consumers want to see backward compatibility as a feature. Being able to migrate to new hardware without having to leave all your games behind is an attractive prospect when you are deciding which console to purchase. It is a great incentive to stay in the gaming ecosystem you already inhabit, rather than move to a new one.

We would also be willing to bet that the last few years of remasters and remakes are finally starting to wear away at people who are tired of being offered the same titles with a bit of polish every few years.

While backward compatibility might first appear to be a bad thing for publishers, having a long life span for products is never a bad thing. “[Backwards compatibility] will help the old generations to continue to be big consoles on the market for years to come,” said Guillemot.

The potential downside for consumers is that reduced prices during sales are not quite as attractive as they are now, as the longer shelf life of the games will extend the long term value of the products.