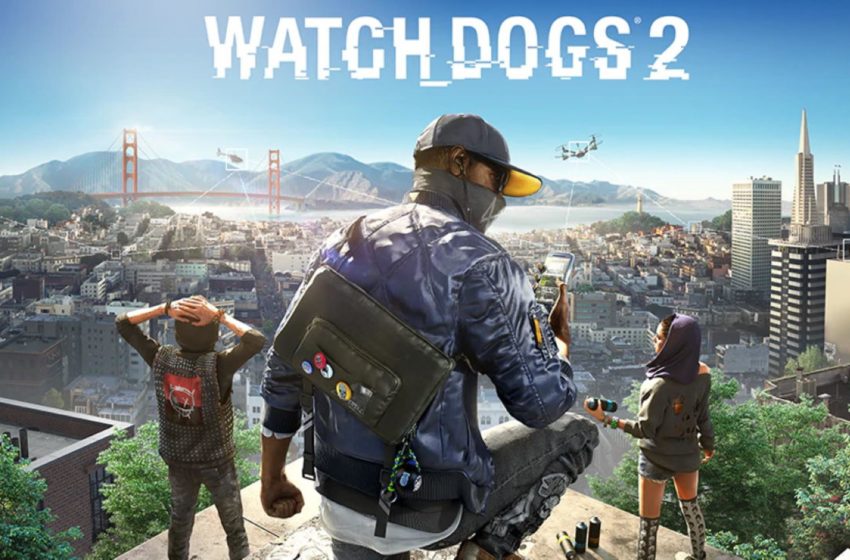 Ubisoft had announced several rewards for people who will be watching the Ubisoft Forward 2020 event. The rewards ranged from in-game cosmetics for existing and upcoming titles, to a full game itself, that is, Watch Dogs 2.

Due to a large number of users trying to log in to Uplay, the servers got overloaded, giving them error when they tried to log in. The issue was experienced by players worldwide as the stream was flooded continuously with comments about login issues. However, Ubisoft has acknowledged the issue and come forward to help fans.

Ubisoft has announced that it will be giving away the rewards, including Watch Dogs 2, for free to everyone. This means that regardless of whether you were able to log in or not, you will be able to get the games and rewards for free.

This is a welcome move from Ubisoft, and fans who weren’t able to redeem the rewards should be pretty relieved to hear this. Ubisoft hasn’t announced when players will be able to get the rewards, but it should soon be available in their account.