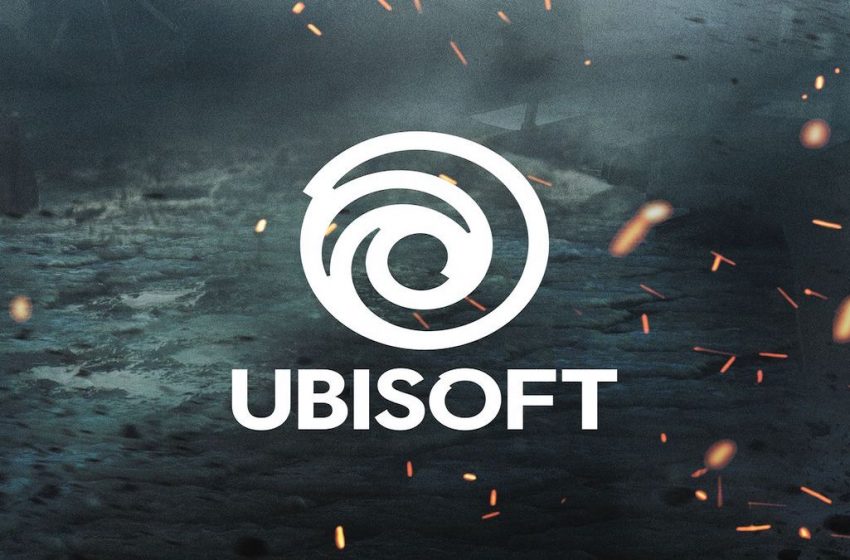 Ubisoft has some big plans in store for the next year.

During the company’s latest financial report call earlier today, it revealed that it has five AAA titles set for release between the period of Apr. 2020 and Mar. 2021. Analyst Daniel Ahmad already pointed out three of the games—Watch Dogs Legion, Gods & Monsters, and Rainbow Six: Quarantine—that will debut in that timeframe. But the big question is, what could the other two be?

The publisher didn’t have any hints to offer, but it did confirm which titles they won’t be.

First off, Beyond Good and Evil 2 won’t be ready until at least sometime after spring 2021. It appears that Michel Ancel and his team still need time to fine-tune it, so it lives up to the original.

It also isn’t the multiplayer pirate game Skull & Bones. Kotaku’s Jason Schreier recently explained on Twitter that the game’s creative director left a couple of years ago, so “it’ll be a while still.”

And there’s Just Dance 2021 to consider, though that game is pretty much a given already, considering how well it sells each year.

So what does that leave? One of the big games is likely to be the heavily rumored Assassin’s Creed Ragnarok. It’s reportedly the biggest game in the series to date, with co-op support and a much-anticipated debut into the Viking area. It isn’t official yet, but as we get closer to the reveal of the PlayStation 5, we’re likely to see it debut around the same time.

That leaves the other AAA game. Some are hoping this means the long-awaited return of the Splinter Cell franchise, with its star, Sam Fisher, front and center. However, Schreier once again offered his thoughts, explaining that the series won’t return just yet. He suggests it’s “Far Cry.”

Seeing a new game in the open-world first-person series wouldn’t be a bad thing, considering both Far Cry 5 and Far Cry: New Dawn became big hits with fans. But those two games are still relatively recent, and to offer Far Cry 6 so close to those might be a tad overkill. That said, a variation would work, just as Far Cry Primal did years ago. A sequel to the cult classic Far Cry 3: Blood Dragon wouldn’t be out of the question. (We’d need to get Michael Biehn back, though.)

There’s also the possibility of a team-up title with Nintendo. The last time Ubisoft worked with the company, it produced two hits with Mario & Rabbids: Kingdom Battle and Starlink: Battle For Atlas, with the StarFox characters exclusively in the Switch version. So could another partnership be far behind? Another Mario and Rabbids role-playing game, perhaps? Or will we finally see the collaboration of Mario’s world with Rayman’s?

It’s simply too soon to tell what the other mystery title could be right now. But Ubisoft has surprised us before, so the potential is nearly endless. We’ll likely find out during its E3 presentation in June, if not sooner.

Relive the glory of one of the company’s most recent reveals, Watch Dogs Legion, below.