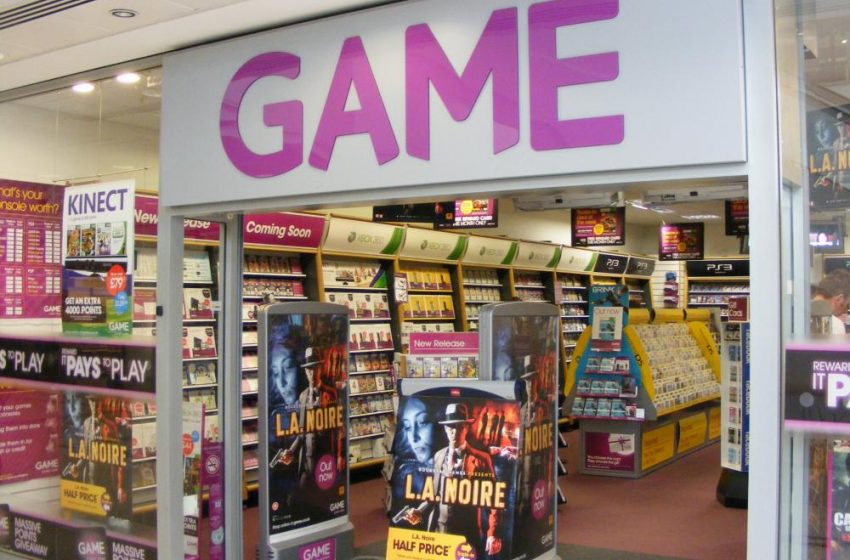 Retailer GAME, the UK’s last dedicate chain of games stores, may need to close up to 40 stores in what it is calling a “rationalization program.” Last year, GAME’s parent company Sports Direct revealed that there were concerns about the business viability and whether it would be able to survive for much longer. It would appear that this is a significant step in the attempt to save the company as a whole, but trimming potentially underperforming stores. The companies issues were compounded by a less than ideal Christmas period for many UK retailers.

GAME has already served notice to 27 stores in places like Watford, Glasgow Fort, Leicester, and Norwich Chaplefield. In a statement issued with the announcement, the company advised that they are “working closely with landlords throughout the UK to ensure that we do not have to vacate the 40 locations which could lead to a number of job losses.”

It is a challenging time for all retailers in the UK, as uncertainty around Brexit has made high-street shoppers cautious about spending money. The 2019 Christmas record was the worst performance on record, according to the British Retail Consortium. The rise of sales events like Black Friday and Cyber Monday also seems to be hurting how much money is spent over the Christmas period.

For companies like GAME, the issues are compounded by rising digital sales, with consumers choosing to download games instead of buying them physically. There is also the challenge of companies like Amazon, who can have physical games delivered to consumers on release day.