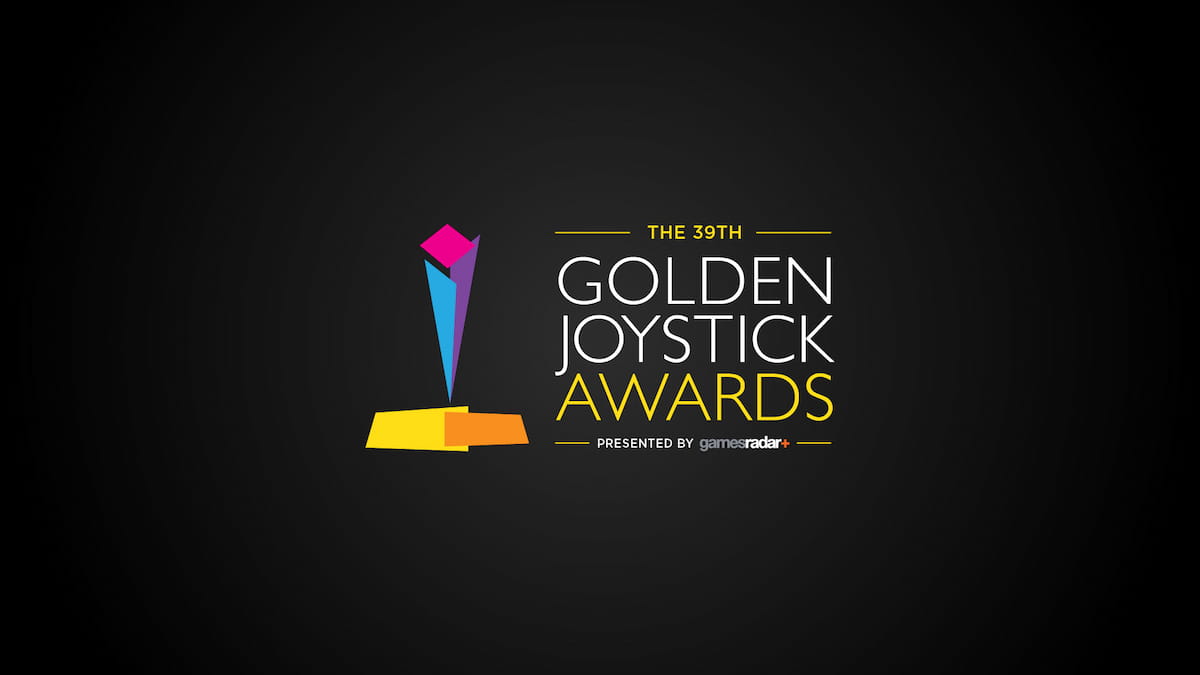 The 39th Golden Joystick Awards are almost here, coming to YouTube, Twitch, Facebook, and Gamesradar+ on November 23. This year’s awards will be hosted by none other than Uncharted series stars Nolan North and Emily Rose.

The two actors, who play heroes Nathan Drake and Elena Fisher in the long-running adventure series Uncharted from Naughty Dog, will take to the virtual stage to introduce special guests and award winners. North said that he and his co-star were “honored” to be hosting the event, while Rose added that it was “going to be a blast.”

This year’s Golden Joysticks are going above and beyond the usual fare, celebrating “50 Years of Games” with two special awards (“Ultimate Game of All Time” and “Best Gaming Hardware of All Time”), an exclusive pre-show documentary, and a musical performance from over 20 artists and musicians. Other highlights include exclusive new trailers and world premieres for new games, such as the sci-fi thriller The Invincible and the upcoming survival horror title Wronged Us.

The awards are voted on by the “global gaming public,” except for two Critics Choice Awards, so viewers might see some surprising winners come out of the woodwork at the ceremony next week.