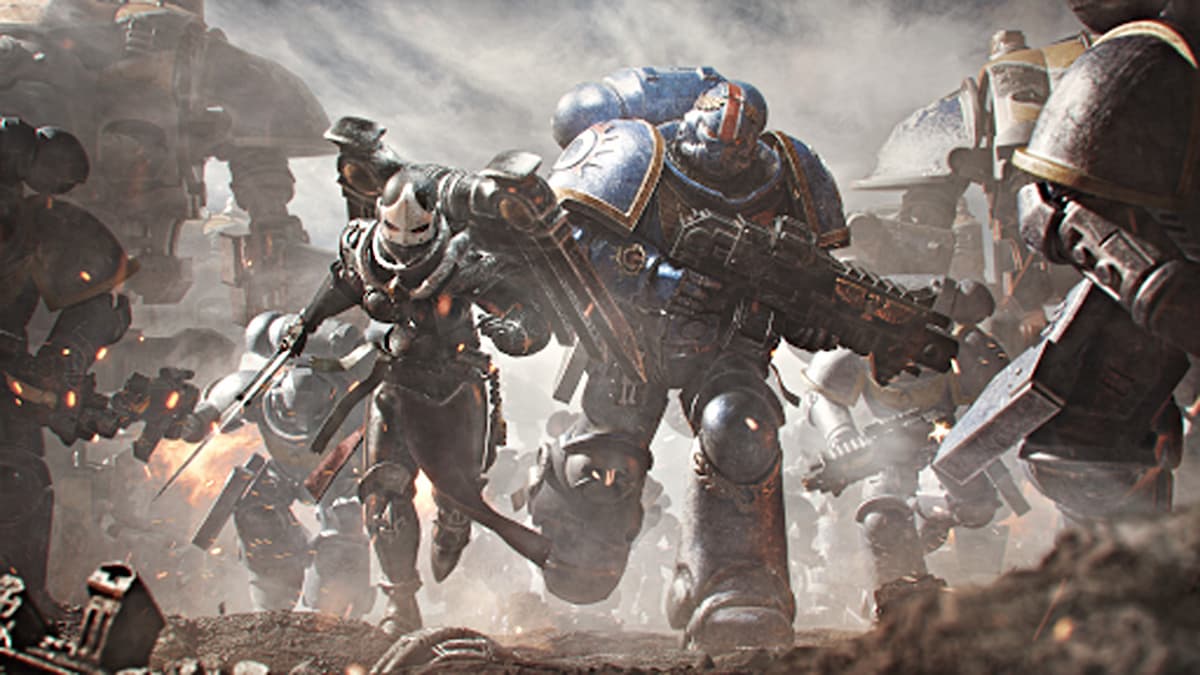 After the disappointing news that Henry Cavill will no longer play Superman, it seems things seem to be turning around for the actor-gamer, as its been announced that Cavill will star and executive produce a new series set in the Warhammer 40,000 universe.

Cavill confirmed the news via an Instagram post today, where he expressed clear excitement to be involved with the IP he has loved for many years. He was also quick to reassure fans who may be worried about this new endeavor, saying that he “promise[s] to respect this IP that we love. I promise to bring you something familiar. And I endeavor to bring you something fantastic that is, as of yet, unseen,” which fans may see as a slight on The Witcher Netflix series that Cavill departed.

n the same post, Cavill confirms Amazon’s involvement in helping bring the universe to life, with the company in final talks with IP owner Games Workshop for the rights. For those unfamiliar with Warhammer 40,000, it started as a hobby in 1987 involving miniatures that players collect, paint, and play with in battles. It’s since grown into a massive multimedia project, spanning multiple forms of media that include books, video games, and everything in between.

Vertigo Entertainment will also executive produce the series, but there are currently no showrunners or writers attached to the project, and it will likely be a few years before we see anything from this collaboration. Cavill has made no secret of his love for the IP, often showing off his models and painting on his Instagram and taking any chance he can to express his love for the universe. With that in mind, fans can feel safer knowing that with him at the helm, he will do his best to respect the source material — unlike some other projects he has been involved with.