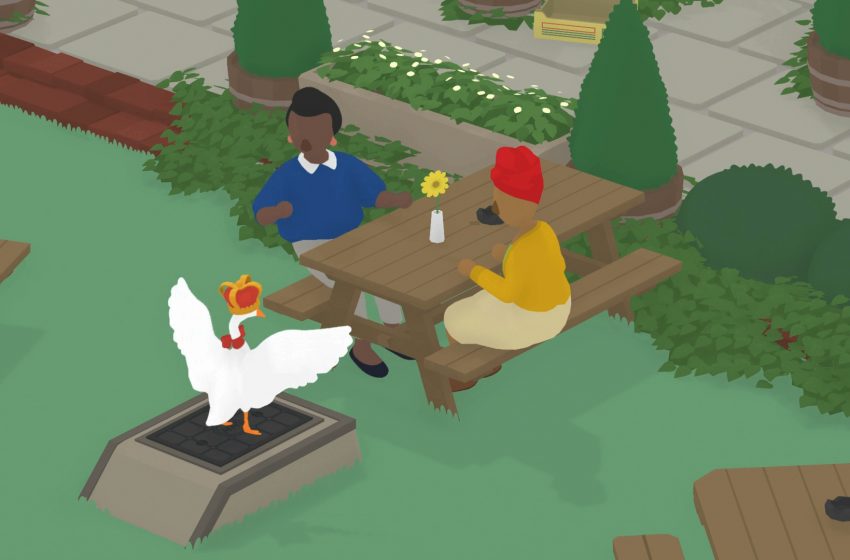 Untitled Goose Game, the indie darling of the year from House House, has hit one million digital sales just three months after launching. The game’s publisher took to Twitter to announce the news.

From the bottom of our hearts: thank you for playing our videogame.

Initially releasing on PC and Nintendo Switch on Sep. 20, a PlayStation 4 and Xbox One release on Dec. 17 appears to be part of the reason why the game pushed past the one million sales mark.

Untitled Goose Game has been a success in every way. With one million in sales, critical acclaim, and the love of fans all over the world, the game has been a real smash hit. The simple premise of playing a mischevious goose on a mission to ruin everyone’s day resonated with people, and the wholesome and straightforward fun proved to be a great way to spend some time.

Fans quickly fell in love with the game’s avian protagonist, and word of mouth advertising went through the roof as memes featuring the titular Goose began to appear all over the internet. Every popular meme of the last few years was repurposed into a Goose meme, and several large companies got in on the act as well. It’s difficult to qualify exactly what kind of impact this had on sales, but it certainly did a lot of raise awareness for the game, and when it comes to moving units, knowledge is excellent.

These numbers are also a week old, so it is entirely possible the Christmas gifting and various sales will have helped to move even more copies of the game. It would certainly seem that 2019 has been the year of the Goose, and we are very curious to see what is next for House House.