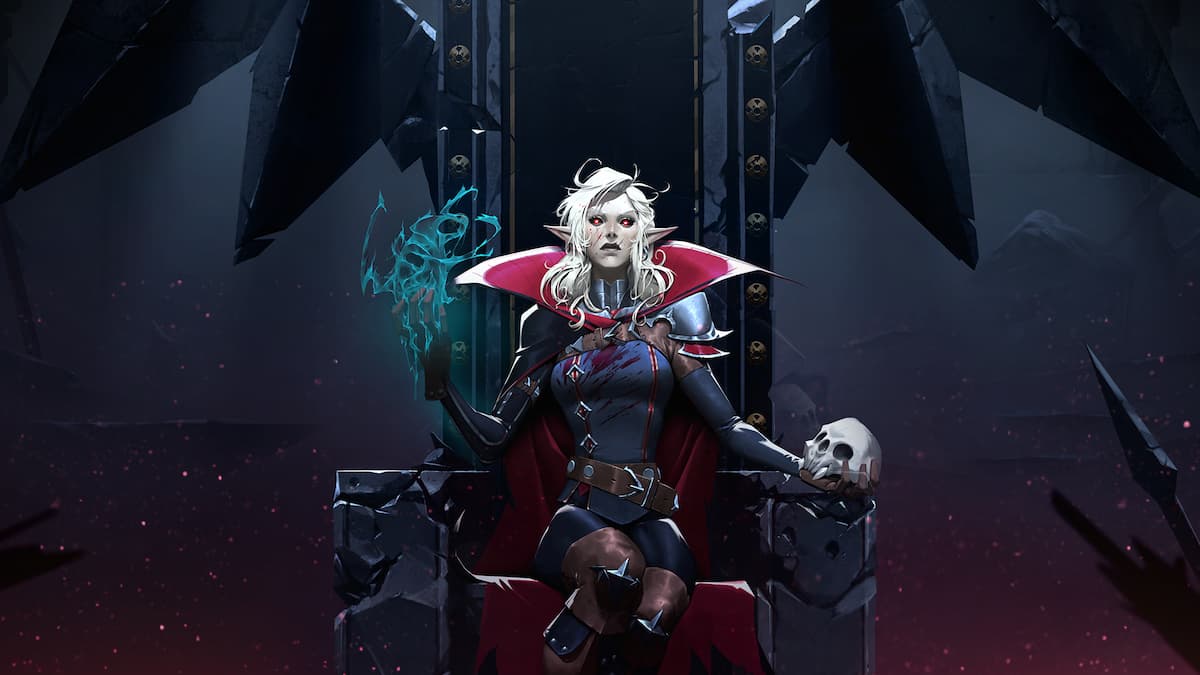 V Rising launched on PC via Steam early access on Tuesday, May 17. This article is being written on Tuesday, May 24 — exactly one week later. In that short time, the multiplayer vampire survival game has managed to sell one million copies. That’s a bloody big success.

The news came via the game’s official Twitter account. “1,000,000 vampires have risen from their slumber,” it reads. “Thank you all for being a part of this achievement!” It certainly is an achievement, and one that V Rising was poised to reach. It broke into Steam’s top 10 most-played games list just one day after launch, and it sold half a million copies just two days after that. That meant it was already halfway to this milestone, and the game had amassed 100,000 concurrent players and climbed to the #7 spot as a result. Just yesterday, we learned that V Rising was Steam’s best-selling game during its launch week, and it reached the #5 most-played spot with 150,000 concurrents the same day that news broke.

It’s been a sharp rise for developer Stunlock Studio’s game, but the next milestone might not come so quickly. According to SteamDB, the peak concurrent player count of around 150,000 people remains the game’s record, and it’s slipped back to sixth place on the most-played chart. Still, it has an active, early player base — remember, this is only an early access release on Steam. Epic Games Store diehards and console-only owners aren’t even in on the action. Should V Rising see a release outside of Steam when the full game launches, we could see even higher numbers.

If you’re one of the existing one million players, or if you’re looking to get in on the ground floor of V Rising, we have plenty of tips to help you out. Crafting is a key part of the game, and we have guides on how to get iron, silver, paper, and many more materials.