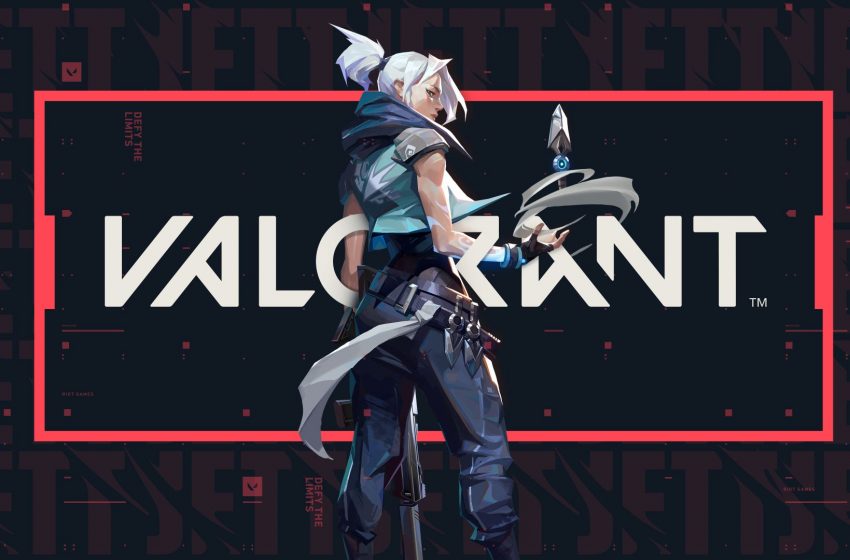 Valorant, Riot Games’ first-person economy-based shooter, is ready to launch, and players will be able to jump into the game on June 2. The patch notes for the 1.0 version has arrived right before everything goes live.

Let’s dive into the changes coming to the official release of the game.

Of the initially available agents, Sage, Omen, Phoenix, Raze, and Jett all received a series of buffs and nerfs to their skillset. Sage received the most nerfs to her abilities, increasing the cooldown timer of her healing orb, and reduced her barrier orb’s segment health and how long it lasted. There’s also a new agent available named Reyna.

Additionally, the split map received an update to the mid chokepoint. Rather than having an extremely narrow corridor, the defending team could use to clog up, it’s now opened up so the attacking team could be more aggressive, and the defenders do not have as much room to protect themselves. There’s also a new map available to the overall pool called Ascent.

Riot Games also wants to try to improve the frequent framerate drops players in Valorant‘s beta were experiencing. The full changes, bug fixes, and smaller details are all available in the patch notes below.

The team rallied in this patch to fix a number of performance issues. Our focus for this round is primarily on the framerate dips you may sometimes experience in combat. Simpler scenarios, where very little is happening, may not see the same dramatic gains in FPS. Rest assured, we’re not done improving performance and you can expect to see more from us on this subject in upcoming patches.

While we’ve made good progress at addressing hit registration issues, there’s one known issue we haven’t gotten to yet:

We’re also looking into ways to improve the visual clarity of our hit impact effects (especially sparks). In many of the clips that we reviewed, readability issues caused shoulder shots to read like headshots, further contributing to the feeling of hit reg being off.