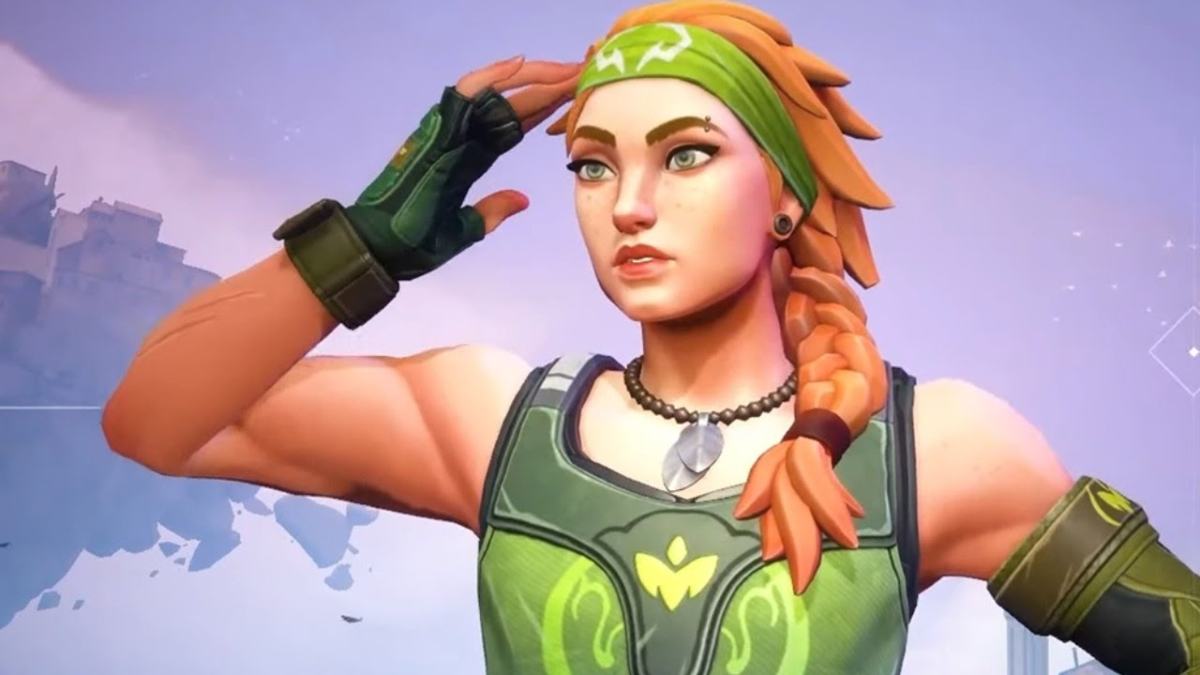 As part of an enormous list of changes coming to Valorant in Season 3, Riot is hitting most of the game’s flash abilities with various nerfs. This is part of an overarching attempt to “create a healthier pace of abilities throughout a round,” which includes changes to several other gameplay systems aside from flashes.

Flash abilities in Season 3 of Valorant will lose power in two specific ways. The first is through their effective duration: players who have been flashed will regain their vision slightly sooner. To be clear, the overall duration of flash effects is not being changed; rather, the fadeout period at the end has been shortened, which will allow players to orient themselves slightly better after suffering a flash.

The second nerf to flashes comes through several changes to the ability economy.

Riot’s stated design for Valorant has always been to have gunplay as the central form of skill expression, with abilities there to enable and complement it, but never replace it. However, in the game’s current state a player who is proficient in their use of flash abilities can practically remove gun skill from the equation. This would explain why Season 3 of Valorant will hit flash abilities with such a sweeping nerf.