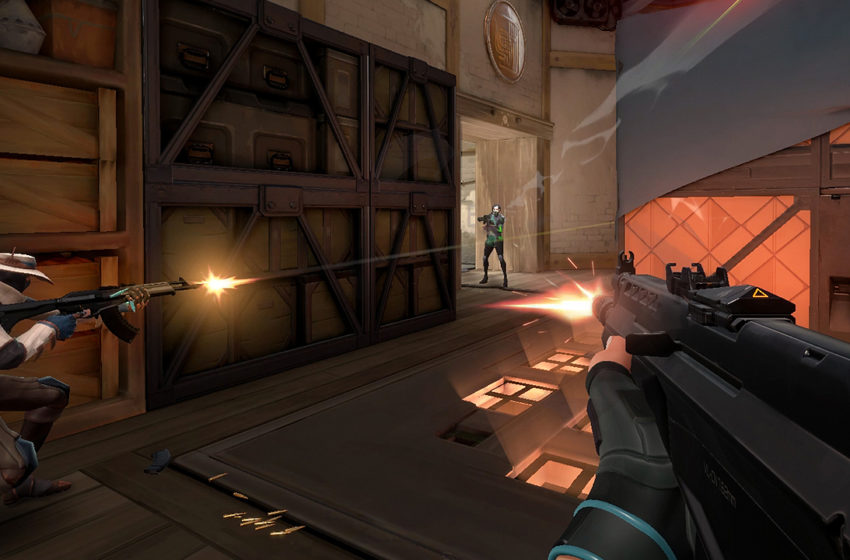 Valorant’s patch 1.07 is on the way, bringing changes gamers have been asking for along with some serious nerfs coming in for Killjoy and Sage. Aside from balance, hit detection, and quality of life changes, the first thing you need to know is about the Remake system being added.

Like in League of Legends, the Remake feature detects if a player is missing at the beginning of the game and allows players to decide whether or not to end the game and start up a new queue, with no negative impacts on the competitive rating. Now, if your instalock Phoenix ends up going AFK on round 2, you won’t have to suffer through an entire 4v5 game.

The full patch notes, straight from the devs, are below.

These updates should shake up the meta. Sage has been an insta-pick since the game’s release and recently the Vandal fell off in favor of the Phantom. It is possible with this buffs and nerfs players will expand their horizons when it comes to picking an agent and the essential rifle.