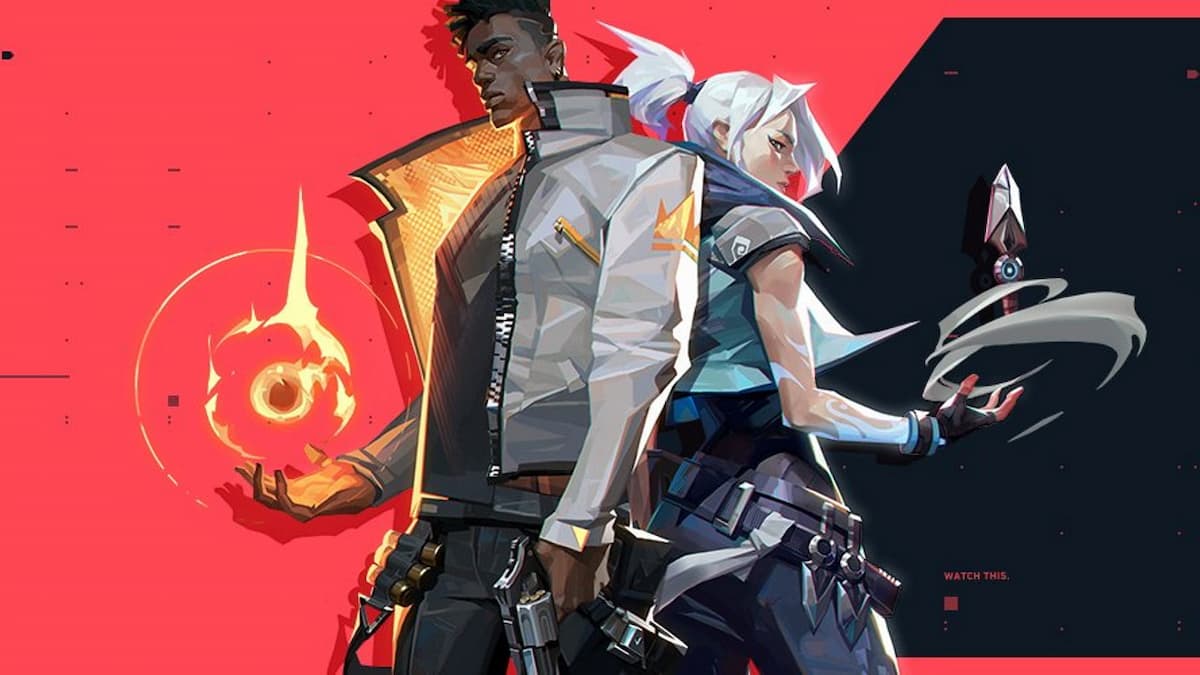 Valorant is a game that is largely focused on the integrity of its competitive environment, implementing an industry-leading anti-cheat, attempting to remove peeker’s advantage, and doing everything possible to keep players on an even field with each other if they are in the same ranked bracket. That being said, Riot Games has done little to no work on preventing alternate accounts smurfing in lower ranks and ruining the ranked climbing experience for everyone involved. Players are getting sick of it.

It is no surprise Valorant has smurfs. In fact, it is probably to be expected. Odds are you won’t have a competitive FPS in 2021 without smurfs, but the issue arises with the ease of access for smurfs in Valorant. While Valorant has a very welcoming new player experience, allowing players to create an account and start playing in minutes, it also invites smurfs to do the same thing.

Currently, the only thing you have to do to play Valorant’s competitive playlist as a new player is win 10 unrated matches. Immediately, you can probably see why this is an issue, as players are seeing accounts with levels as low as 6 playing in competitive out fragging the entire team. A popular suggestion for combatting smurfing is to require a certain level to be reached before entering competitive. Of course, this wouldn’t stop smurfing, but it would require smurfs to put much more time in before being able to play competitive. Players are calling out Valorant developer Riot Games to do something about smurfing in competitive, so it should only be a matter of time before something is implemented.