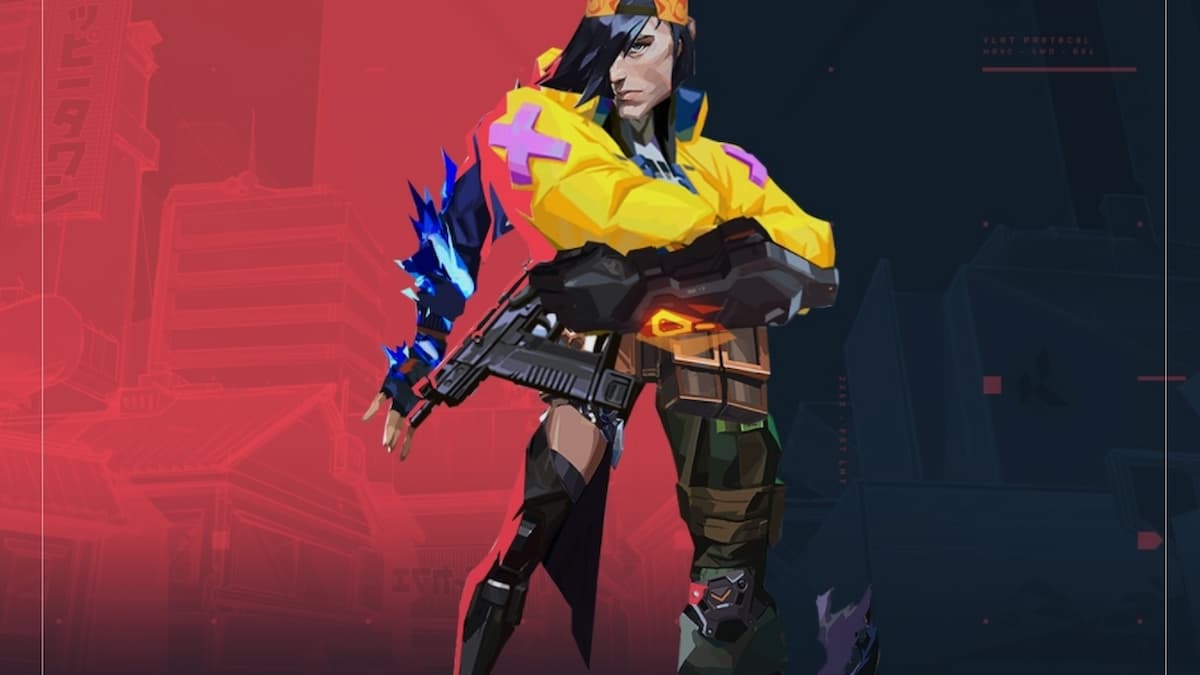 It’s April 1, and you know what that means: joke updates and announcements for basically every live service game out there. While Vermintide 2 decided to somewhat cruelly flash a non-existent DLC in front of its content-starved playerbase, Valorant developer Riot instead took a jab at themselves. It released a set of patch notes that self-referentially make fun of the game’s more pressing issues.

The update is called Patch Notes 33 ⅓: The Final Patch (Naked Gun fans should immediately get the reference) and opens with the promise of “annual hotfixes” just to let readers in on the joke right from the start. It then introduces sweeping changes to the game’s Agents, like putting Breach’s Flashpoint on a 5-second cooldown, and having Cypher replaced by his own camera bot.

The update also makes fun of the current issue of melee hitboxes not being very reliable, and states that all players’ ping will be adjusted to be the same for the sake of fairness, which sounds kind of great.

The Valorant community seems pretty amused by the update, with one Reddit observer noting that “Sassy Riot is best Riot.” If you love and/or hate Valorant, I recommend you check out the full patch notes. If nothing else, they make for a laugh while showing players that the developers are more or less on the same page with them when it comes to the parts of the game that are less than perfect.