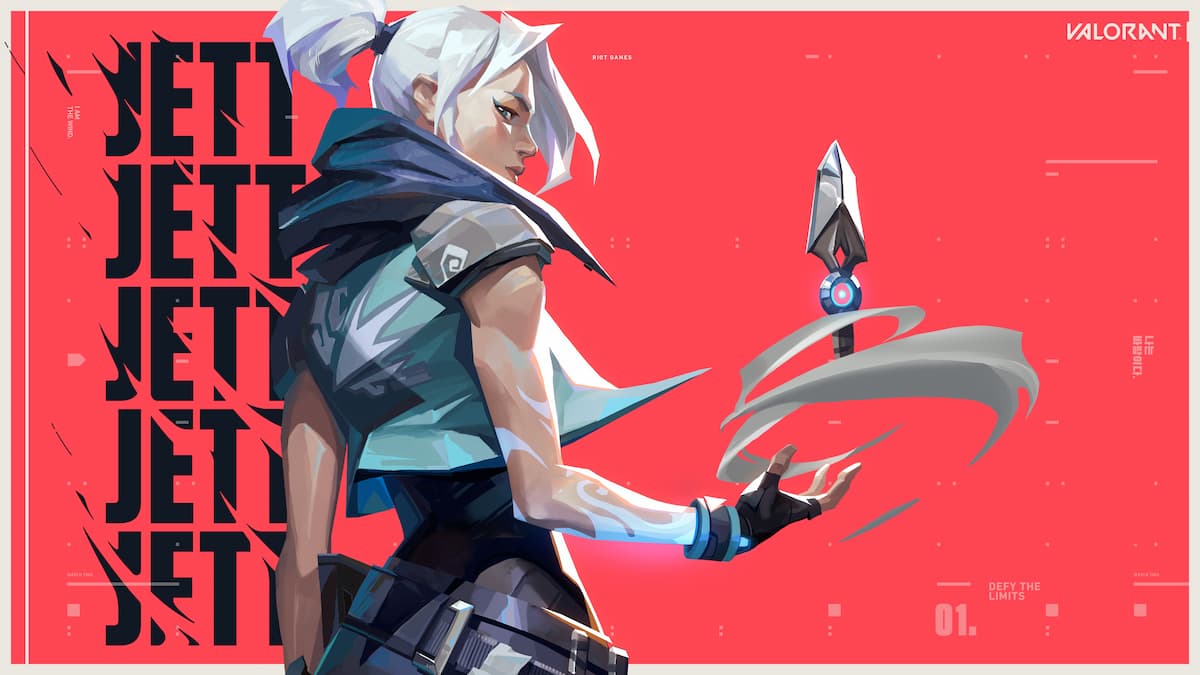 In a talk discussing Valorant at a recent conference hosted by Tencent, the parent company of Riot Games, the game’s executive producer Anna Donlon spoke about Valorant in its early stages. This included the fact that a competitive ranked mode wasn’t planned to be a part of the game when it originally launched.

The team found early on that the game would need some kind of competitive mode through players familiar with games like Rainbow Six Siege and Counter-Strike testing Valorant. They came to the conclusion that they couldn’t ship the game without a ranked mode. “We thought we could learn a little more about our players before shoving them into ranked play,” says Donlon, “but the expectation for a competitive queue at launch was really really high.” Donlon was also surprised by one player being fine without there being a ranked mode, as long as there was one around two weeks after launch.

To hear that Riot hadn’t planned for a competitive mode is incredibly surprising. One of the main draws of online shooters is the competitive scene, whether it be Overwatch, or Halo. Even the kid-friendly Splatoon has a ranked mode, so Valorant omitting one, even if it had only been for a short period of time, likely would have affected its reception.

Riot has recently seen some success with Arcane, the Netflix show based on League of Legends. The show has already been confirmed to have a second season, though there are some who are critical of the show. A report from Kotaku in 2018 shed light on a horrific culture of sexism at the company. And it’s unclear whether much has changed since then. Hopefully Riot has done more to improve company culture since the report.