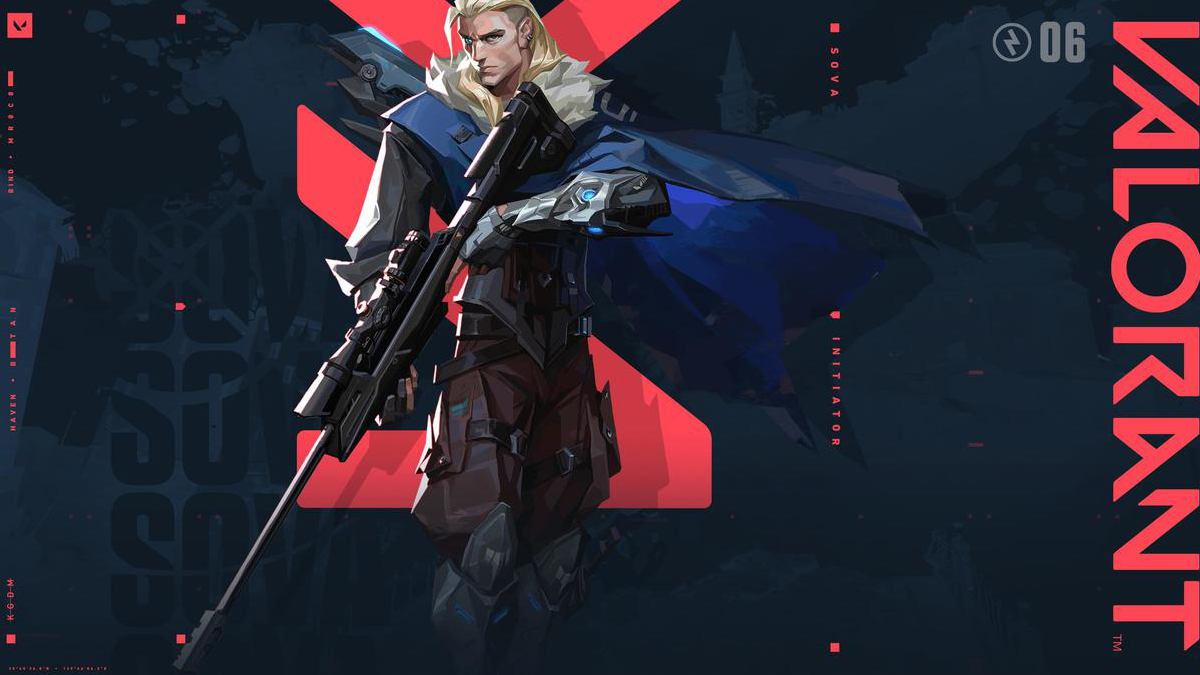 The Operator has always been a point of contention for Valorant players. At times it is your best friend, but in the hands of the opposing team, it is your worst nightmare. The terror of this One-shot-kill weapon has become so rampant that the developers are going to nerf it in the next update, Patch 1.09.

In an interview with Team Liquid content creator Mendo, Valorant Game Designer Nick Wu spoke about the upcoming balance changes on this OP Operator. Here are the nerfs you can expect:

While this is a massive nerf for the Operator, we will still see this in play as it is a crucial piece of any defense strategy. But now Attackers will have to ask themselves if picking the sniper is the best move from here on out.