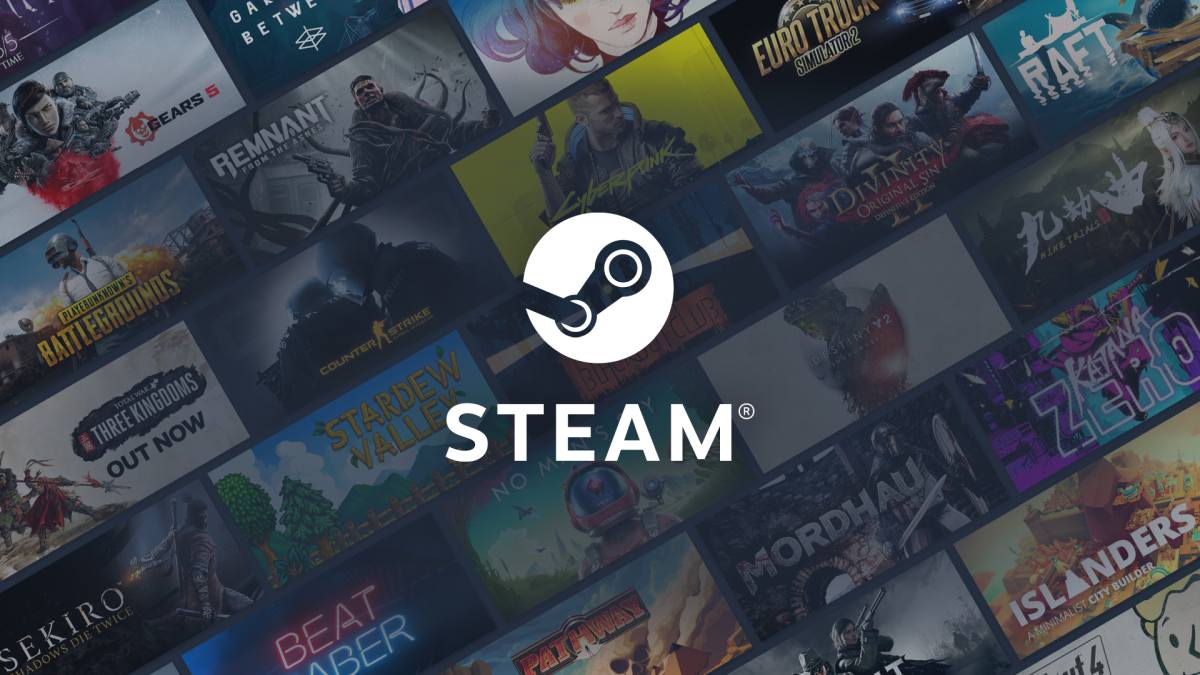 This week speculations flared up again around Valve’s rumored portable device, with new reports suggesting a Steam handheld might not only be in development but may launch this year. According to the latest report from Ars Technica, “multiple sources familiar with the matter have confirmed that the hardware has been in development for some time.” The device will allegedly use a Linux-based OS to run Steam games on the go.

The idea that Valve is secretly developing a portable gaming PC has come up frequently in the past. While Valve is yet to make an official announcement, recent events seem to be stacking convincingly in favor of the rumors. At a public appearance on May 10, Valve president Gabe Newell deflected a question about Steam coming to consoles by hinting at a big announcement from the company coming “by the end of this year.”

Then just this week, Valve introduced new hardware-related lines of code to Steam through a regular update. Steam Database operator Pavel Djundik discovered the code. Its purpose is undocumented, but it references a device or service codenamed “SteamPal,” as well as a “Callisto Developer Program.”

The Ars Technica report asserts that Valve’s portable device is indeed in development. It will have multiple features users will be familiar with from the Nintendo Switch handheld, including a touchscreen and the option to “dock” to larger screens via USB.

Valve has not officially announced anything just yet. The report also notably describes the “SteamPal” device as being in the prototype stage yet potentially entering the market within the next seven months. In light of that, everything reported so far should be taken with a grain of salt.