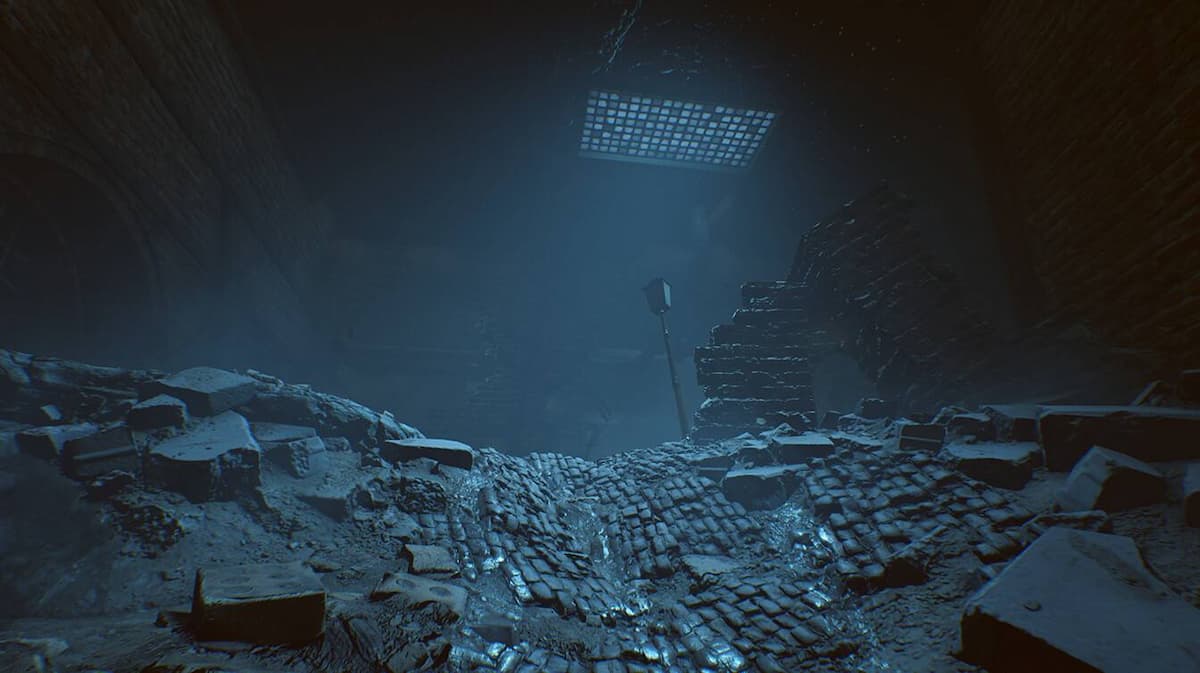 The development period for Vampire: The Masquerade – Bloodlines 2 has not been ideal, to say the least. After losing Brian Mitsoda, narrative designer, and creative director Ka’ai Cluney in the latter half of 2020, the game’s release has seen continuous delays, calling the status of the sequel to the 2004 action RPG into question. Unfortunately, Bloodlines 2 has now seen another setback.

Paradox Interactive posted a statement to its website and Twitter account, explaining that Hardsuit Labs “will no longer be leading the development of Bloodlines 2,” going on to say that the game would also not meet its intended 2021 release date. While they thanked the team for “laying the foundations for the game,” this now leaves Bloodlines 2 without a release date, which is troubling for fans and especially those who preordered.

Bloodlines 2 was first announced at the 2019 Game Developers Conference, made possible after Paradox Interactive bought White Wolf Publishing, the original owners of the World of Darkness property. Like the original, players take on the role of a customized vampire, pledging allegiance to one of several clans. Combat and exploration occur through a first-person perspective, while certain situations shift the viewpoint outside your character.

Bloodlines 2 was announced for multiple generations of consoles, but given its rocky development, it remains to be seen if this will still happen. Paradox Interactive has suspended pre-orders until a future update.