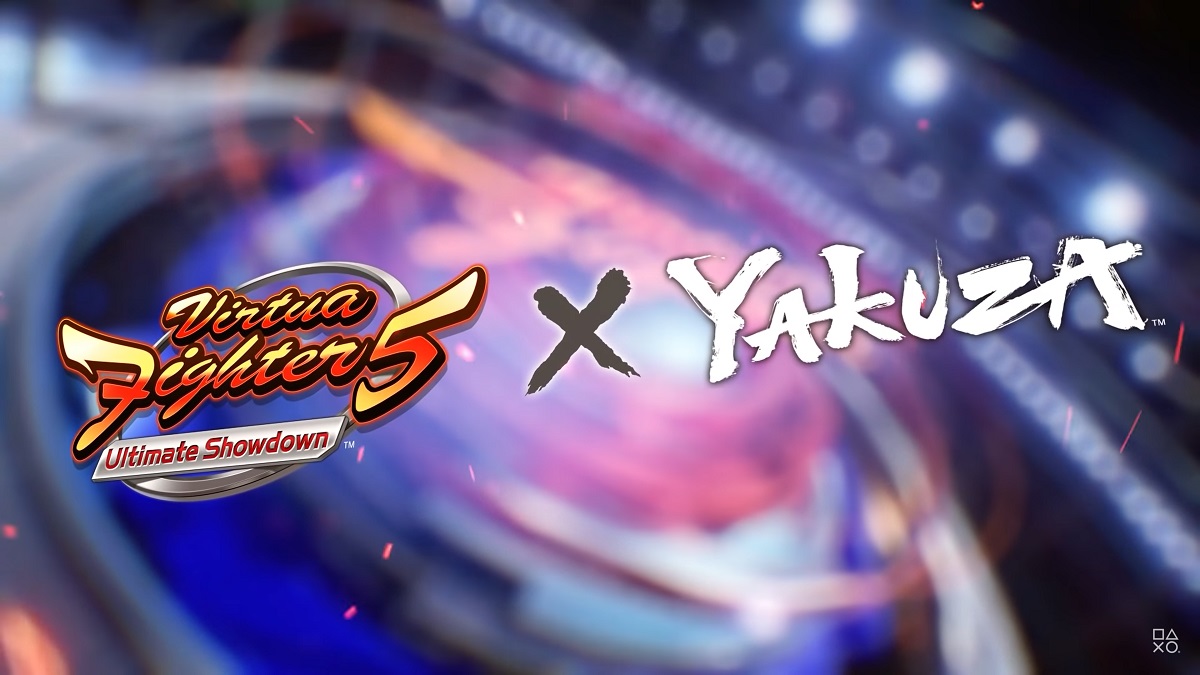 Franchise collaborations have become increasingly common whether they’re fighting games or battle royale shooters. Even Fall Guys has gotten in on some wacky collaborations. Virtua Fighter 5 Ultimate Showdown is now in that same camp with its new Yakuza Collaboration Pack.

Announced today, the Yakuza Collaboration Pack comes to Virtua Fighter 5 Ultimate Showdown on PlayStation 4 on December 8. It features a total of 19 costumes based on popular Yakuza characters. The trailer shows off some of these costumes in action. We see Brad dressed as Ichiban from Yakuza: Like a Dragon. There’s also a snippet of Lion and Wolf duking out it, representing Majima and Saejima respectively. In another clip, we see Akira as Kiryu and Goh in Ryuji Goda’s attire. Yakuza fans will also be happy to note that 20 tracks from the series are also making their way into the game.

While it is entitled the Yakuza Collaboration Pack, this DLC also includes content from previous Virtua Fighter games. Long-time veterans can expect 650 character customization options spanning the entire series’ history along with 20 remixed Virtua Fighter 3 tracks. In one final note, the package also includes cutesy character-themed stamps that can be used while spectating online matches.