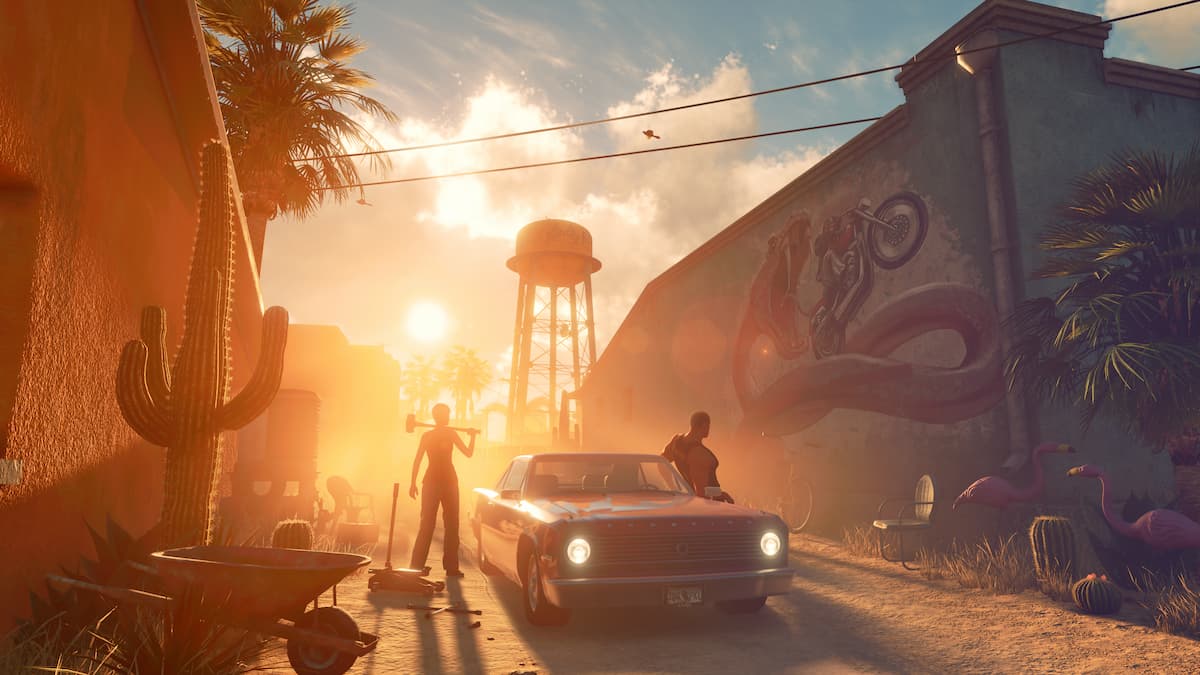 The recent reveal of a reboot of Saints Row has put Volition, the series longtime developer, in something of an odd position. Not everyone appears to be happy with the direction the reboot is taking, citing the main characters that the story will revolve around as one of the major issues. The developers, on the other hand, have said they are “not backing down”.

It would appear that for many fans, stepping away from characters like Johnny Gat and Shaundi is just a little too much for them to bear. The reveal trailer on the official Saint Row Youtube channel currently has 21,000 dislikes, and only 15,000 likes as fans express their distaste for the new characters.

Other complaints revolve around the lack of the trademark purple color, the new logo not being all golden, and just about any other complaint that you can think of. It’s turning into a right mess, but Volition seems content to move forward through it all.

A certain disconnect also seems to exist around the idea that this is an origin story, the creation of the Saints. In the 2006 original, the Saints may have been small, but their identity was largely formed, while in the reboot, we will experience all the events that act as a catalyst toward the formation of this version of the Saints.

The decision to reboot the series, bringing a slightly more serious tone and grounded characters to a series that had become know for being wildly hyperbolic in nature, cannot have been easy, so it’s safe to assume that some pushback had been expected.

Personally, I’ll be waiting to play the game, but I liked what I saw of the trailer. Saints Row launched 15 years ago, and while it’s all been goofy, the series has never been static. As such, Volition has more than earned the right to change things up because that is what they have always done.