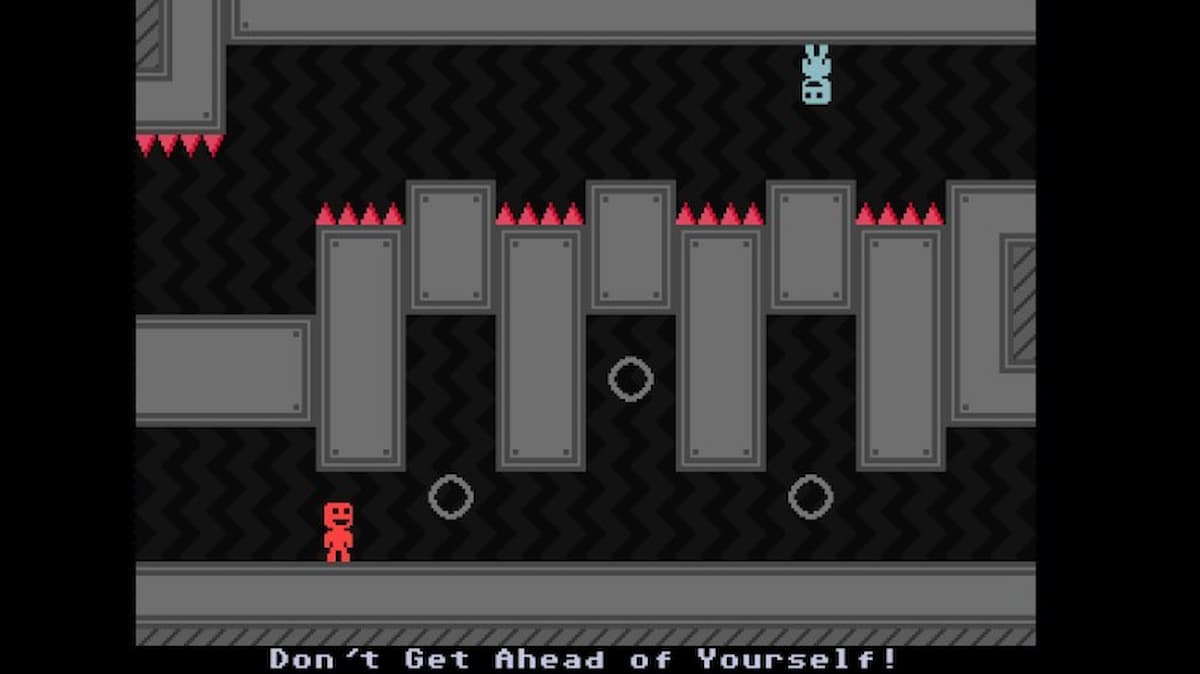 In today’s age, it never seems like it would have been too long for an update. It is now closing in on seven years since VVVVVV has received an update. However, things are about to change.

Creator Terry Cavanagh took to Twitter to announce the update. The patch will come packed with updates to the frame rate, new editor features, and more. Cavanagh stated: “As well as generally making the game run better on modern computers, the update finally adds 60fps support, new editor features (like ghosts), and fixes a huge number of longstanding bugs!”

Now, this isn’t technically the first update the game has had in the last seven years if you would like to count contributions from the open-source community. Cavanaugh noted the contributions from a player named @Info_Teddy, someone who has contributed quite a bit over the years. Cavanaugh stated that “Virtually all of these fixes and updates are due to source contributions – in particular, from @Info__Teddy, who’s submitted hundreds of pull requests over the past year!”

Cavanagh mentioned that all feedback and bug reports are welcome. We have to imagine this would mean there would be another update later down the line to do some cleanup.