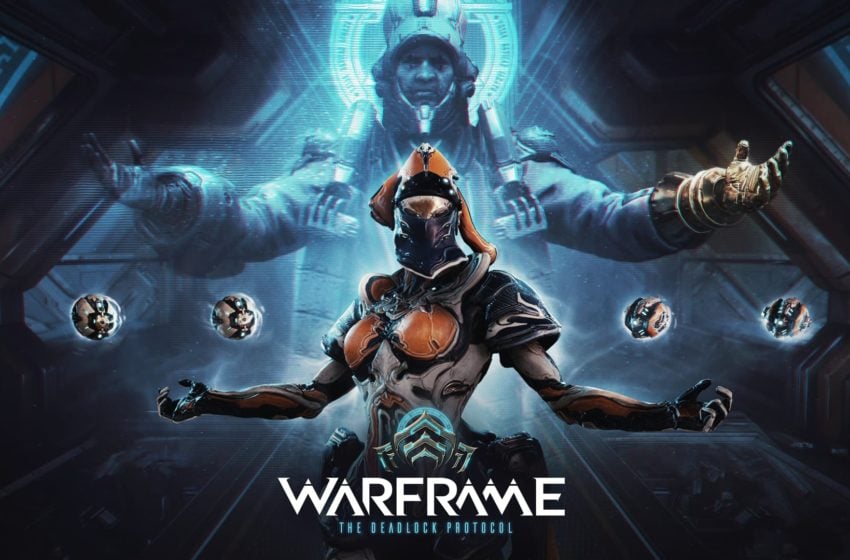 To make it short and sweet, it has been buffs all across the board, which you will find detailed in the patch notes below. Most of them are marked improvements and should make the Primary Kitguns a better option, and more fun to use. After that comes a lot of fixes and tweaks, with quite a few bugs being squashed in the Jackal fight.