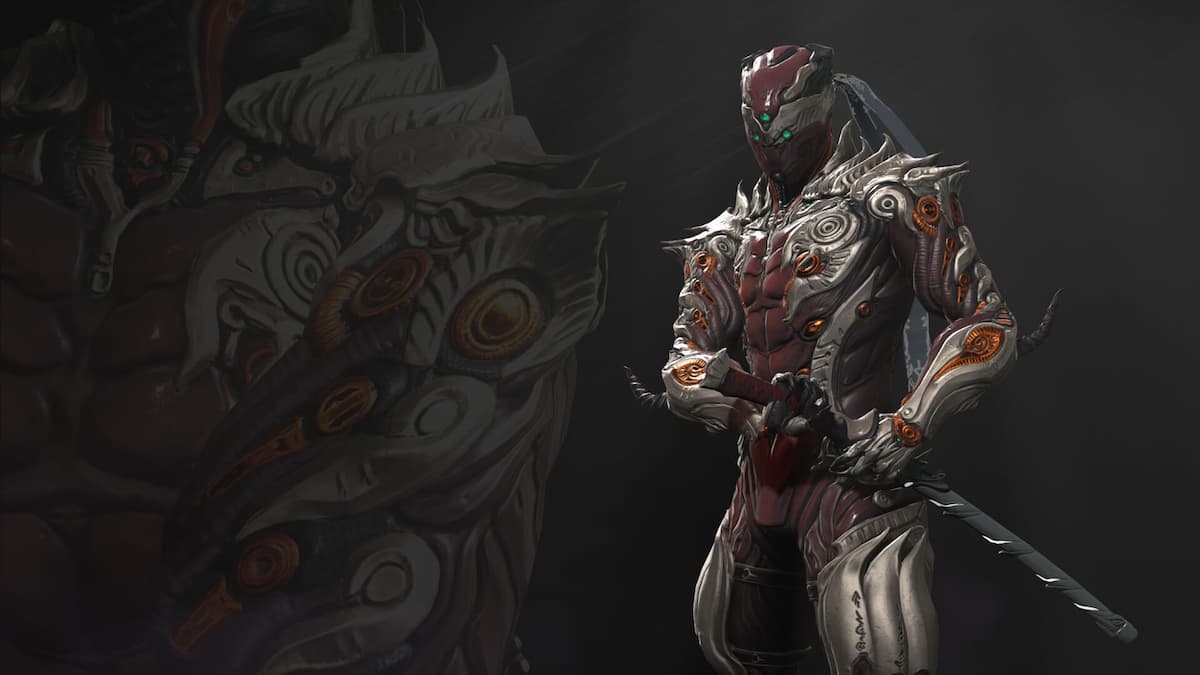 Warframe players were in for a pleasant surprise this week as they discovered that Nora Night, the vendor for the game’s seasonal Nightwave content, was selling an item that hadn’t appeared in the game for some time. Anyone who had enough Intermission Cred, a currency rewarded for ranking up during the Nightwave Intermission, could trade them in for the Arcane Scorpion Helmet Blueprint for the Ash Warframe.

Arcane Helmets can be equipped on Warframes and will grant a buff, depending on the type of Helmet. This function was largely replaced by Arcanes, high-level rewards that drop from the game’s most challenging content, and the helmets were removed from the game in 2014, being replaced by variants that looked the same, but offered no stats boost.

At first, it looked like the Arcane variants had been reintroduced to the game as a sneaky surprise, but in a Reddit post, Live Operations and Community Director Rebecca Ford stated that this is most likely a mistake. “As far as I know, this is not intentional,” she said. “We will rectify the offering/plan when the offices re-open Tuesday with full details on what happened here.”

At the moment, it looks like an item that should have been in the shop, the Operator Wolf Hood, was somehow mixed up with the Arcane Scorpion Helmet Blueprint. For now, it looks like the helmet will still be up for grabs until tomorrow, and Digital Extremes are not the kind of team to retroactively remove it from anyone who takes advantage of it until then.

The only thing to keep in mind that having one of these helmets equipped will remove an Arcane slot for your Warframe, as you cannot stack two Arcanes and an Arcane helmet.

If you have some Intermission Cred or are close to earning some, it might be a good idea to jump into the game and get your hands on this rare item.