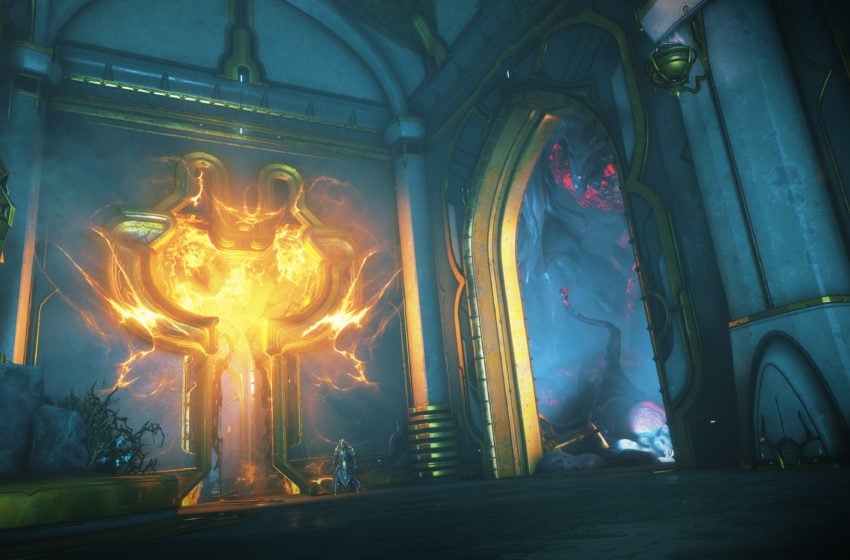 Hotifxes continue to land in Warframe, smoothing out some of the rougher edges of the Heart of Deimos update. Necramechs get some focus this time, and you will be happy to hear that some Necramech Mods have been moved into the Necraloid Syndicate rewards. Best of all? Some of the tougher to find mods can now be obtained through Standing.

People who have been a little disappointed to see the Trumna alt-fire punch it’s way through a wall and disappear will be happy to hear that this has also been resolved, so prepare yourself for utter destruction.

You can find the full list of changes below.