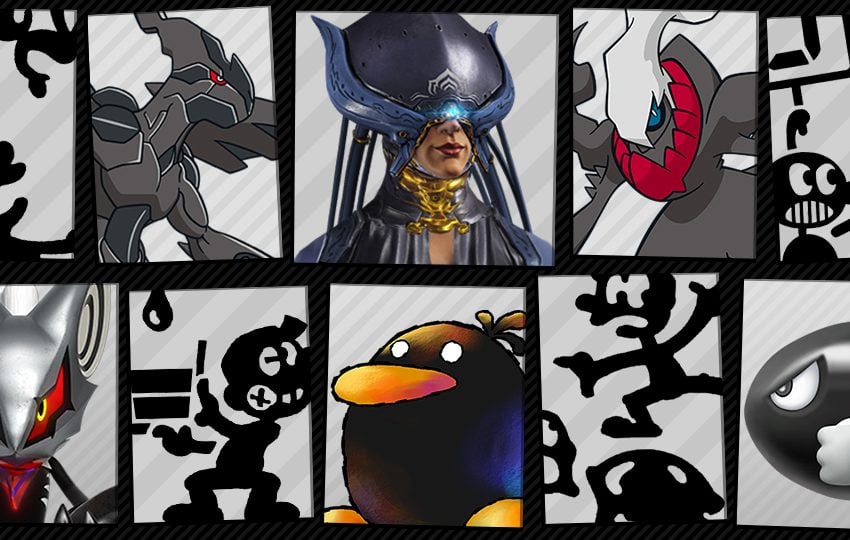 A new Spirit event, called Spirits in Black, will add Warframe’s Lotus to Super Smash Bros. Ultimate. The event is due to begin on Feb. 28 and will end on Mar. 4. Lotus is the mysterious character who instructs and teaches the player when they first join the game and becomes a vital part of the narrative as you play through quests and explore the game’s world and lore.

In Super Smash Bros. Ultimate, Spirits are characters that have lost their physical forms and act as power-ups that can be equipped to your fighters. To collect Spirits, you can take on another character in a spirit battle. The Lotus is a two-star primary spirit, and you will need to beat Bayonetta in the Spirit Board to get her.

Spirits are often drawn from first-party Nintendo games and other, third-party titles that have released on Nintendo platforms. Warframe released for the Nintendo Switch on Nov. 20, 2018, bringing Digital Extremes’ brand of free-to-play ninja action to Nintendo’s handheld/console hybrid.

Unsurprisingly, this Spirit event has a black theme. You can find the full list of Spirits that will be available during the event below.