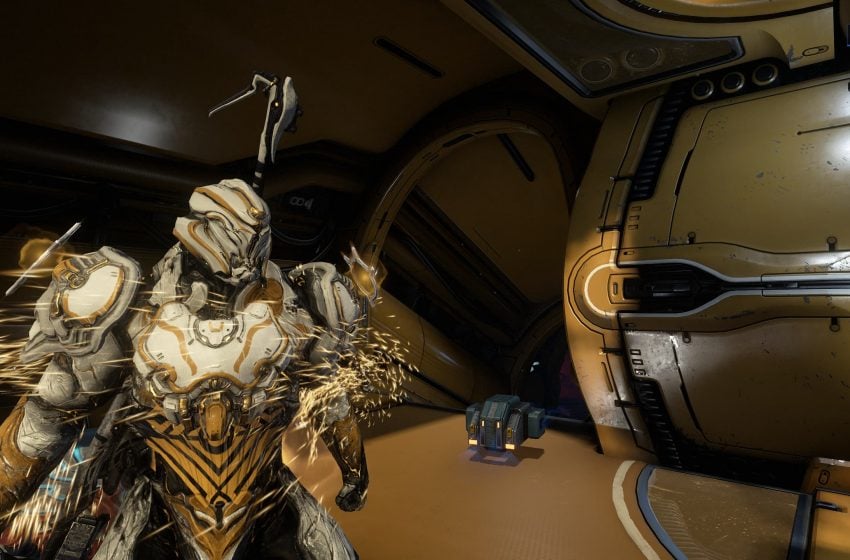 It’s yet another hotfix for Warframe, as update 27.1.2 brings some changes for your Kuva Lich and your Railjack. Liches not being able to get back to back instances of the same weapon has been removed, giving even greater value to the Kuva Larvling displaying the weapon. If you are on the hunt for something specific, you now have the chance to get it multiple times in a row.

Everything else is welcome fixes to issues that had been impacting players in one way or another. You can find the full patch notes below.