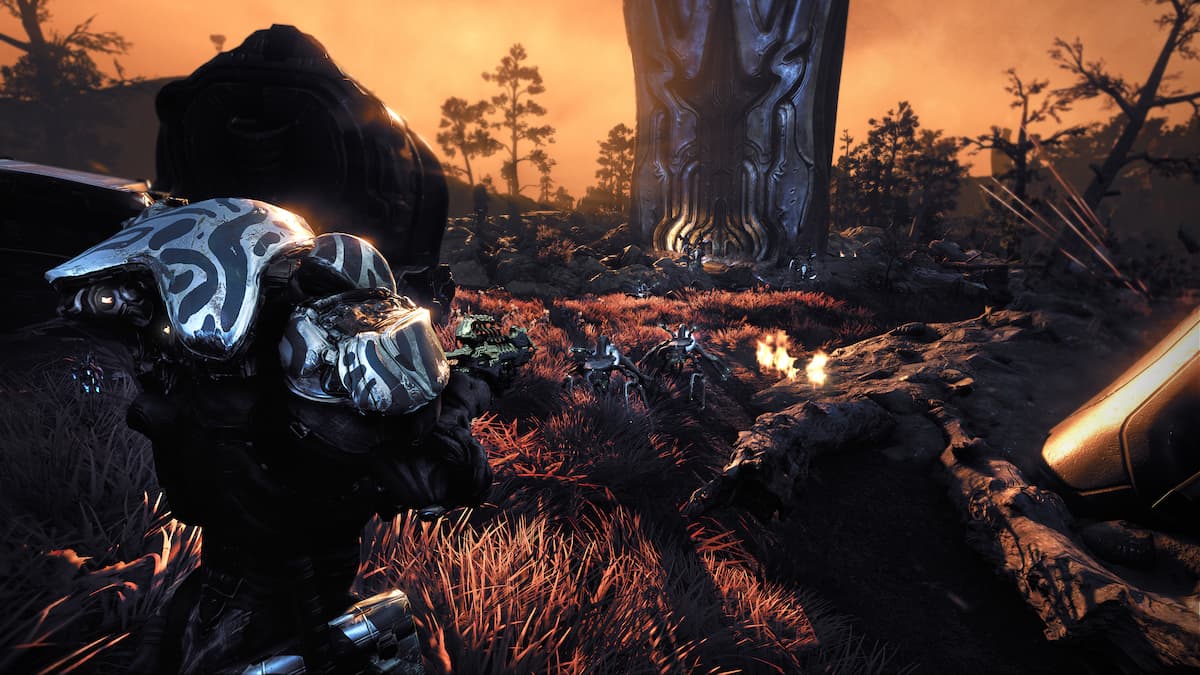 Update: We have made a correction to this article which originally gave the impression that only the first act of the New War would be available on December 15. All three acts of the expansion will be available for players to experience on release day.

Original Article: Warframe is closing out the year with a bang as the New War expansion will release on December 15. Launching on PC, PlayStation, Xbox, and Nintendo Switch on the same day, Digital Extremes is looking to increase the hype levels with a new teaser trailer detailing the new characters that players will get to control during the expansion’s story quests.

For the first time in Warframe’s history, players will need to play as new characters, mastering the unique play styles of Kahl-175, Veso, and Teshin to experience war with the Sentients from different perspectives.

On top of that, players will be able to earn Caliban, a new Warframe that has been infused with the power of Sentients, the very enemies they will be trying to overcome in the New War. Thanks to his Adaptive Armor, he can offer his squadmates improved damage resistance while calling on his own Sentient allies to assist in battle.

A new Prime Warframe will also arrive, as Harrow Prime will be added to the game. Styled as a religious zealot, Harrow will be bringing news weapons in the form of Scourage Prime and Knell Prime with him, giving players plenty of new options for their loadouts.