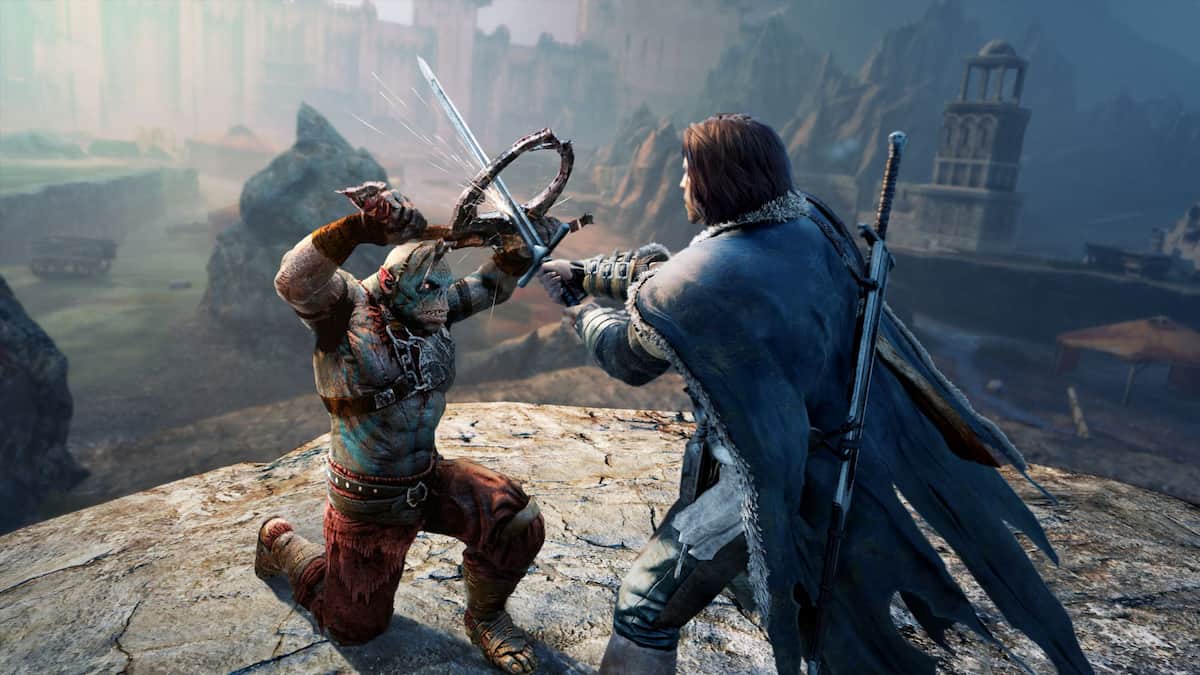 After several attempts to trademark Middle-Earth: Shadow of Mordor’s nemesis system, WB Games finally had a patent for the feature approved by the U.S. Patent and Trademark Office. This ultimately means that only games coming from the publisher can bear a system with what the patent describes as “nemesis characters, nemesis forts, social vendettas and followers…”

Although news recently surfaced earlier in the week of WB Games attempting to hold its exclusive rights, it will officially have ownership of the system starting February 23 and will remain active until 2035 — provided the publisher pays its fees throughout this period.

The patent’s claims detail a general enough system that bears a heavy resemblance to some existing features from other games, such as Assassin’s Creed: Odyssey’s mercenary system. For instance, it writes that it will mostly be based around NPCs changing ranks and triggering events depending on user interactions with a nemesis.

It isn’t out of the realm of possibility that developers outside of WB can still create a system such as this, but they will need to provide their own twists to avoid infringement. However, if future games hold overwhelmingly similar functions to it, their creators must first approach WB for a license before release, by law.

WB Games’ attempts at earning the trademark dates back to 2015, initially facing denial due to other game publishers looking to patent significantly similar features. With a patent now secured, speculation will likely revolve around if the publisher has intentions of launching another Middle-Earth entry or if the nemesis system will debut within one of its other franchises.