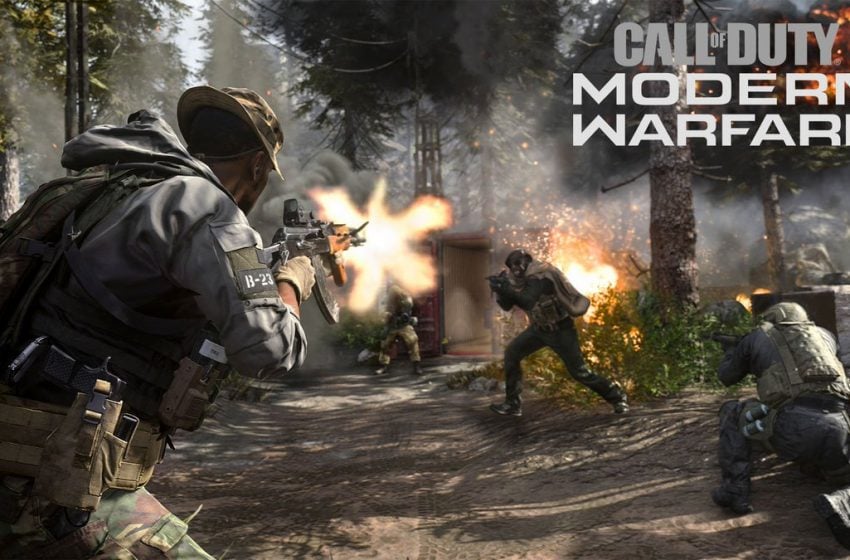 Despite the fact that there has been no official comment from Infinity Ward or Activision on Warzone, the Call of Duty Modern Warfare battle royale mode, it has been a topic of discussion within the community for weeks. Now, it looks like a possible release date has been leaked.

In his Feb. 26 video, renowned Call of Duty leaker TheGamingRevolution took a look at the trailer for Warzone, discussing what can be seen in it, before telling viewers when he estimates it will be released.

It is rumored that March 10 will be the release date of the game as a standalone title, whereas players that own Modern Warfare may get it a week earlier, on March 3.

TheGamingRevolution is usually fairly accurate with his leaks, so even if he’s not spot on, he’s not likely to be far off. Since Infinity Ward has not made a public comment on the game mode yet, everything is left up to speculation.

The estimated release date is just 11 days following the time of writing, so hopefully players won’t have to wait long to find out more about Warzone.