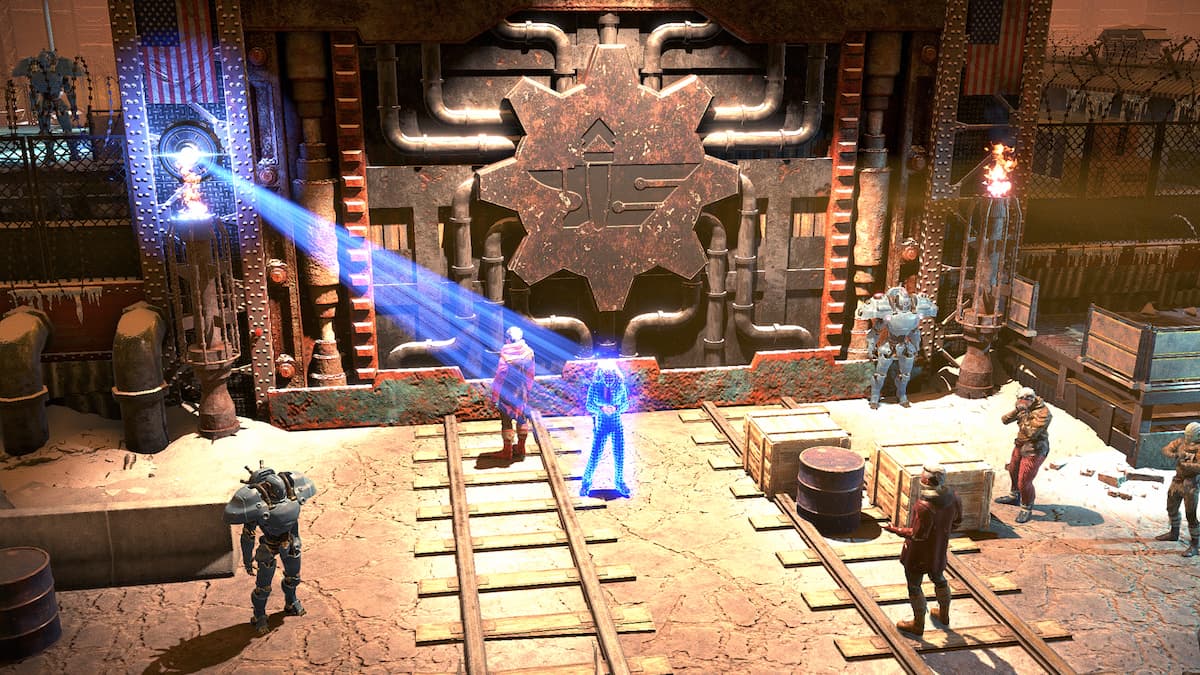 Wasteland 3 launched last year to solid critical praise and found a larger audience by coming to Xbox Game Pass on day one. Earlier today, the team at inXile Entertainment announced that a new narrative expansion is coming on June 3. The Battle of Steeltown adds a brand new complex for players to battle their way through as they try to figure out what’s going on with the town’s leader. However, Brian Fargo also announced on his personal Twitter that The Battle of Steeldown won’t be the last thing we see for Wasteland 3.

Soon after the initial announcement, Fargo announced that a second expansion is coming down the pipeline for Wasteland 3. Now, we don’t know anything more than that it exists, but this is exciting news for fans. Fargo also revealed that the team is adding new stuff to do at Ranger HQ and pumping in new audio into the main campaign to “increase reactivity”. And, of course, a few new songs as well.

It’s exciting to see inXile supporting its game with all this new content. Especially with the game being on Game Pass, the opportunity to bring in new fans with big updates like this one is huge. And, considering how well-received the game was at launch, it deserves to find as big of an audience as possible.