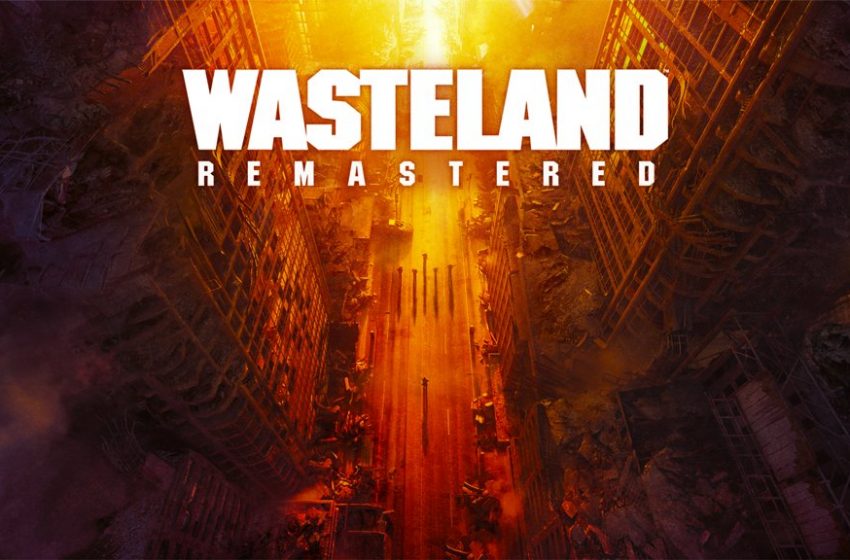 After being announced back in 2018, Wasteland Remastered is finally going to release for our enjoyment, and the wait is going to be very short.

Today, Developer inExile Entertainment announced on Twitter that the game is going to be released on Feb. 25th for PC on Steam, GOG, and the Windows Store, with a console release on the Xbox One. inExile is partnering with Krome Studios, developers of Ty the Tasmanian Tiger, for the game.

The game has gotten an excellent upgrade to its graphics, doing away with the older, chunkier look of the original version of the game. While it certainly isn’t going to be reaching the heights of the upcoming Wasteland 3, it will be enough to help bring the game to a more modern look and feel. Brian Fargo, studio head of inExile, posted a comparison screenshot to show this graphical improvement.

For those players on Playstation 4 who are feeling left out by this remaster not coming to the console, don’t worry, you will be able to get your hands on the third game of the series when it releases on May 19th, as well as Xbox One and PC.