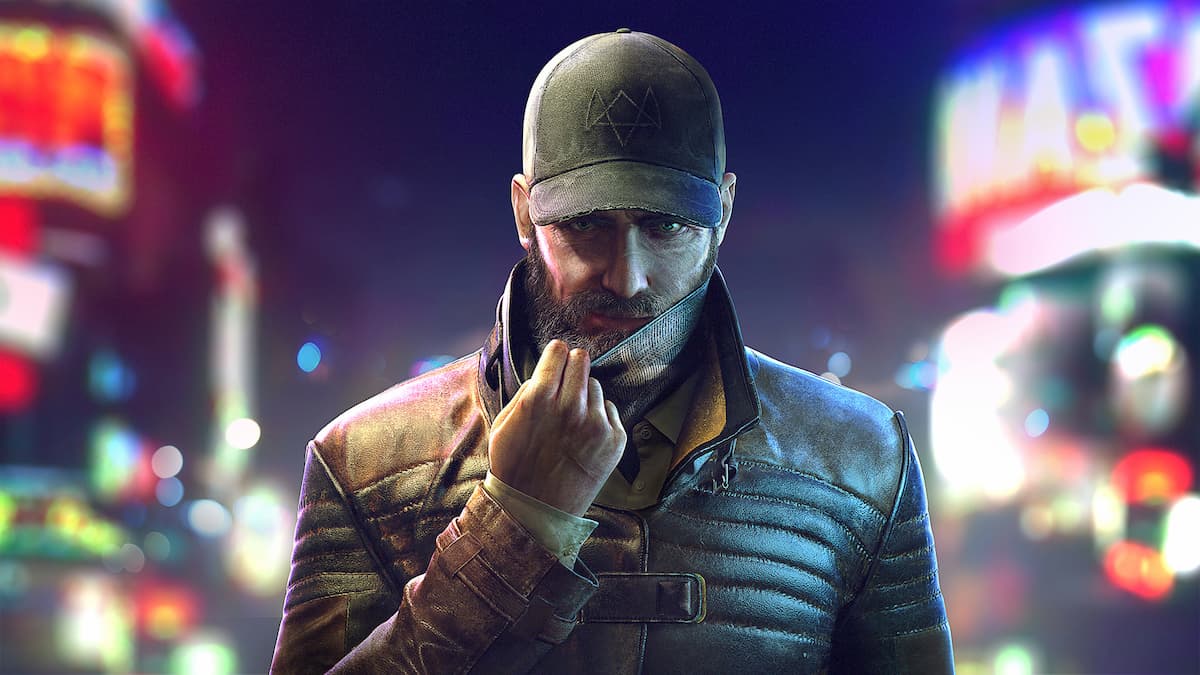 Ubisoft posted their first entry in the new Watch Dogs Legion blog series, Tea Time With Bagley. Though the blog post mainly covered features, patches, enhances, and more from last week’s 4.0 update, it also revealed a bit more about what to expect for the Watch Dogs Legion 4.5 update. The upcoming update will bring in Tactical Op, Project OMNI, and one of the most requested features from next-gen console players: a 60 FPS performance mode. More information on this mode and other improvements will be revealed closer to launch.

Some highlights from the 4.0 update include operative deep profiling, improved operative bios, a friends-only mode in co-op missions, some additional quality of life changes, and one of the most requested features — character customization. When Ubisoft considered which options to include for the new mechanic, it settled on hair, beards, tattoos, makeup, and piercings.

According to the post, the makeup addition is the most interesting, as the changes are more subtle. Operatives in the game have many different features that add to their individuality. The ability to control how much foundation to apply, in order to either “cover the bruises, sunburns, and natural skin details” or to show them off, tells a “visual story” in how an operative has changed since they were recruited.