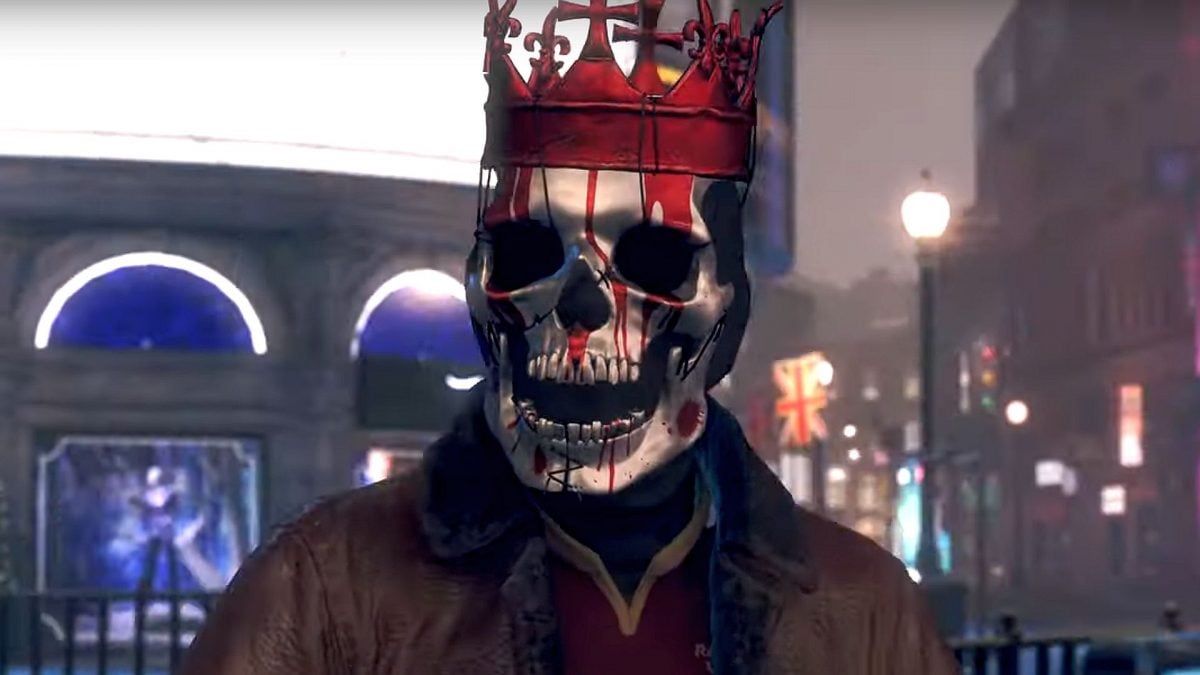 Xbox One X owners have been warned about a game-breaking bug in Watch Dogs: Legion that makes game progression impossible.

Eurogamer has reported that Ubisoft’s latest title is currently unplayable on Xbox One X due to the issue, which prevents players from moving past the six to eight hour mark in the urban open-world game. The bug comes into play during Legion’s ‘404’ mission and, at a particular point during the level, the game freezes. Users are then informed that their console will force shutdown due to overheating issues, which it subsequently does.

Ubisoft is aware of the bug, and the Legion development team are hard at work implementing a hotfix, but that it won’t be available before its global launch on October 29. In a statement sent to Eurogamer, Ubisoft said: “We’re aware of this issue and there will be a hot fix due to be released on 30th October, which should help.”

The game-breaking bug only seems to be affecting Xbox One X owners. According to Eurogamer, those who are reviewing Legion on Microsoft’s top-end current-gen console experiencing the same issue as they are. Xbox One, PlayStation 4, and PC players seem unaffected at the time of writing, though some reviewers had been met with minor glitches on PS4 Pro systems.

If you plan on playing Watch Dogs: Legion on Xbox One X, it will be vital that you download the game’s hotfix before diving into its alternate reality London setting. If you don’t, you will run into this bug and it will cause you all kinds of headaches.