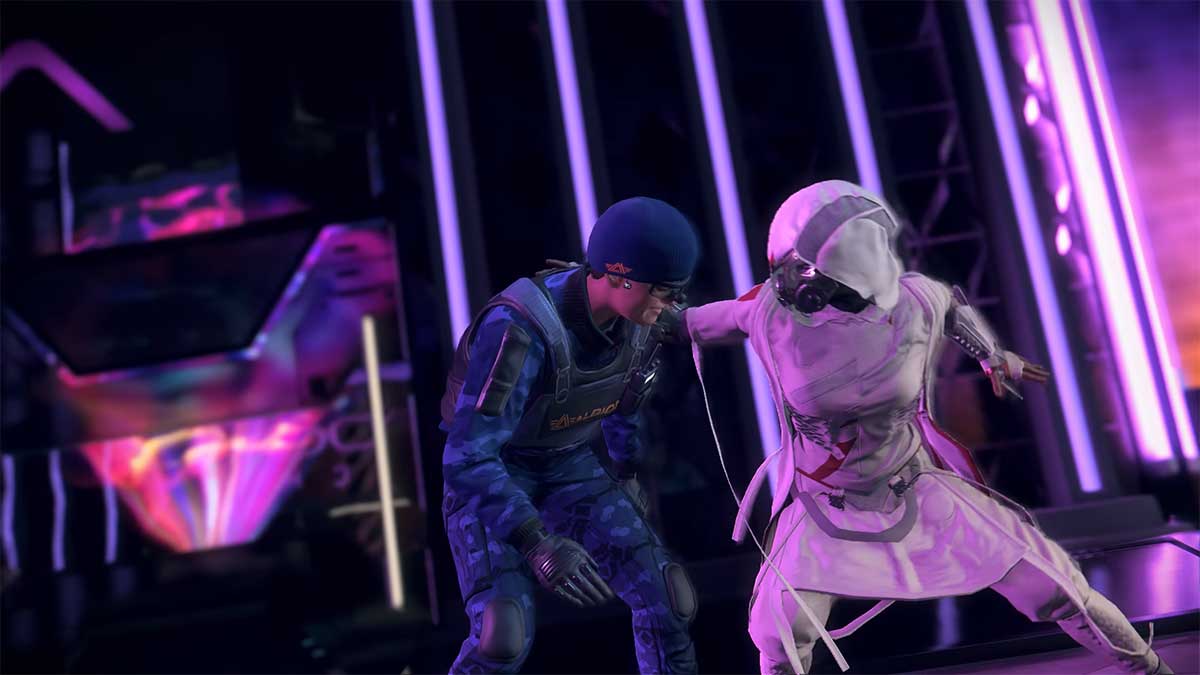 Title Update 5.5 launches for Watch Dogs: Legion on August 24. While it brings a decent chunk of single-player content, the bulk of this update is focused on adding more content for players who enjoy the game’s online element. The Assassin’s Creed crossover adds a new playable character Darcy, and a set of story missions that draw players into a modern-day rendition of the Assassin Brotherhood as they battle with the Templars for control over a new hidden mystery in London. This crossover will only be available to those with the Watch Dogs: Legion season pass.

There’s also some free new single-player content coming to the game. A new campaign mode called Resistance Mode will be added. No further details have been revealed on this at the moment.

Finally, the update will add Watch Dogs: Legion of the Dead. Until now, the game mode has been in alpha exclusively for PC players who own the game. However, as of Title Update 5.5, all players can access this game mode and enjoy the roguelike zombie experience as yet another arm of content in the game.