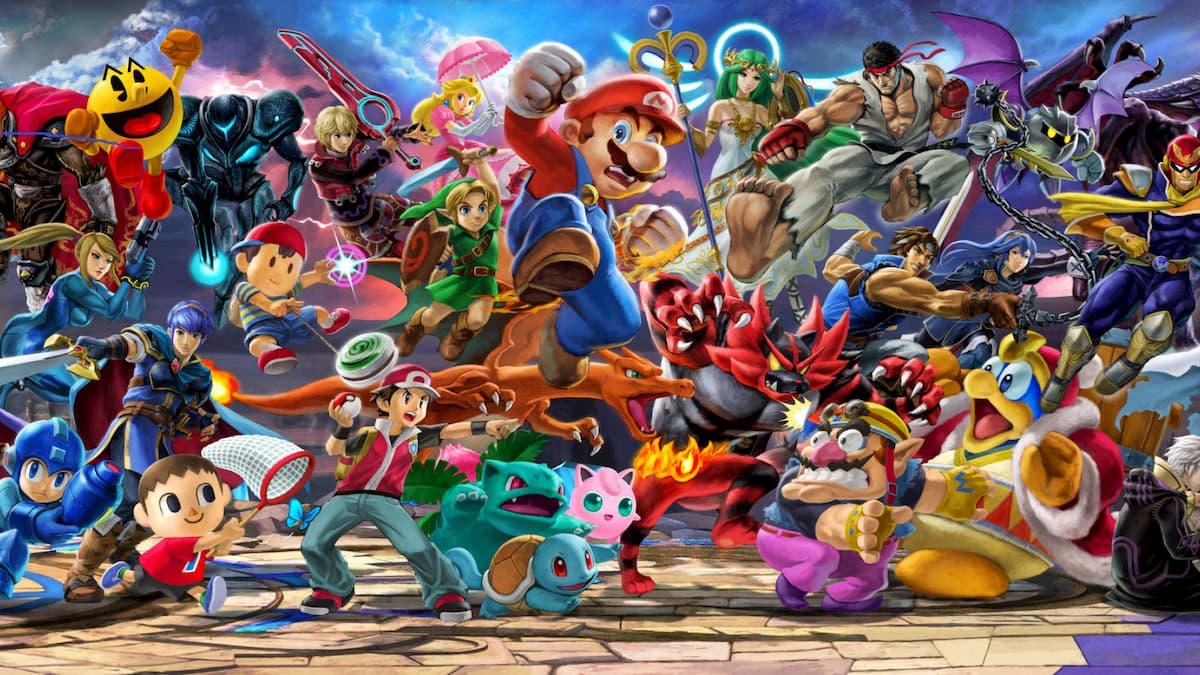 Any dedicated Super Smash Bros. Ultimate fans know this feeling of anticipation well, and it’s time once again to see which whacky character Nintendo will be adding to its hit brawler.

While we know an eighth DLC character is joining the game soon, no details about who or when have been revealed yet. In classic Nintendo fashion, that information will come with the newly announced video presentation from game director Masahiro Sakurai, which is happening on Thursday, October 1 at 7 AM PT / 10 AM ET.

There are currently seven DLC characters in Super Smash Bros. Ultimate, including Banjo & Kazooie, Byleth from Fire Emblem, Hero from Dragon Quest, Joker from Persona, Min Min from ARMS, Piranha Plant from the Mario universe, and Terry from the SNK fighting multiverse.

Who could the new character be? There’s really no information given other than pure speculation from fans. Some suggestions from hopeful fans are:

With some of the recent roster additions, there’s no telling where Nintendo could go with their next selection. Each reveal has become more and more difficult to predict as they’ve continued to branch out further in the Nintendo library and bring in characters from various games.