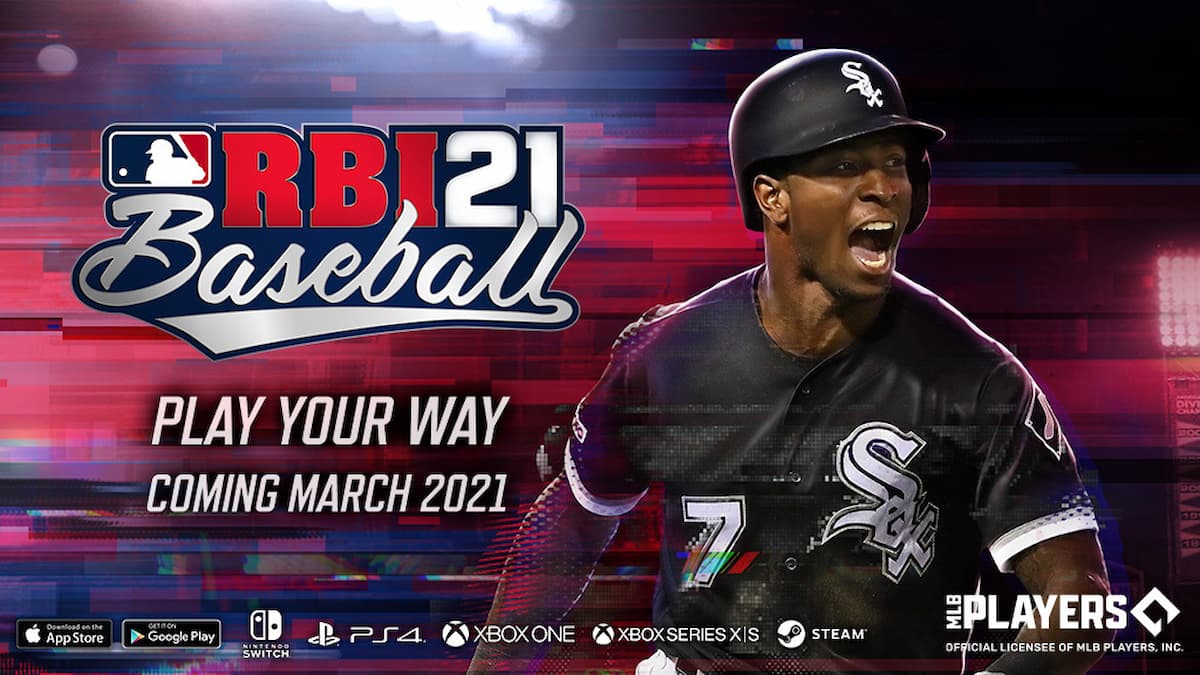 Major League Baseball and MLB Games released new details regarding RBI Baseball 21 today. The RBI Baseball franchise, which started back in the 1980s for the NES and was revived in 2014 after Take-Two’s departure from the simulation baseball game world, is coming back for another season, and a White Sox superstar will grace the cover of this year’s game.

Tim Anderson, who won the 2019 American League batting title, will be on the cover of RBI Baseball’s new title, which is expected to launch in March. Along with the release of the cover, MLB Games unveiled some new details that baseball fans can expect from the franchise in 2021.

RBI Baseball 21 will have a slew of new features, including the addition of Play-by-Play commentary, progressive time-of-day graphics, and a new Create-a-Player mode that will allow gamers to experience the everyday grind of playing in the big leagues.