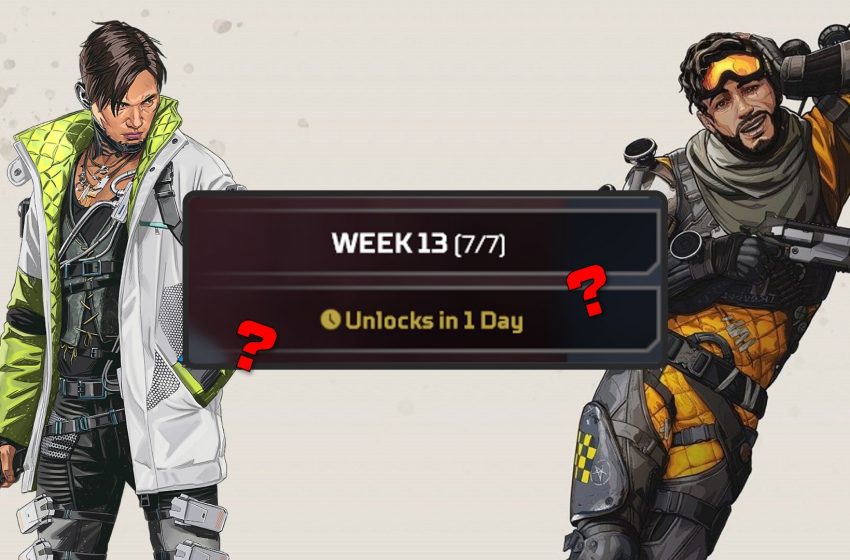 It’s no secret that Apex Legends’ Season 3: Meltdown is by far the longest season that the game has had so far, but many players assumed that would bring more weekly challenges than the prior seasons. That may not be the case.

When the challenges stopped in December after Week 13, many thought it was a glitch, or they were missing an update, but avid Apex fan and Redditor AwkwardShake gave us the rundown on what was actually going on.

Season 2’s weekly challenges ended at week 13 because there were only 13 weeks. With Season 3, the confusion came from the fact that Respawn never made any official statement saying that a longer season wouldn’t also mean more weekly challenges, and that Season 3 would still only have the same old 13 weeks of weekly challenges.

In short, the weekly challenges for weeks 14-16 onward aren’t hidden, glitched, or missing. They were just never made or intended to be in the game in the first place.