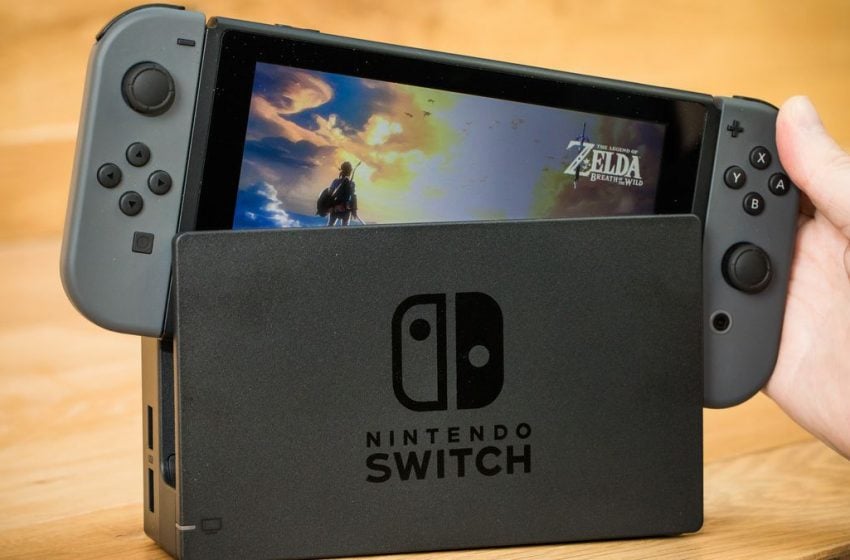 Nintendo has been using Friend Codes for years now, and that has been particularly disappointing for fans who wanted online gaming on Switch a little smoother compared to their previous consoles.

But why does Nintendo use Friend Codes? As you might have guessed, there’s a rather specific reason why they keep doing so, and that has been discovered through an internal presentation included in the recently leaked Wii source code.

According to former Game Informer’s Imran Khan, the reason why Friend Code was implemented at first in Wii’s operating system was that Nintendo thought players would be disappointed in not having the chance to take the name they wanted.

The Kyoto platform owner considered the idea of allowing “a freely chosen screen name” as it felt it “would be better.”

However, “problems” with that approach quickly arose. “There is a high probability of duplicate screen names,” the internal presentation notes.

This “conflicts with the ‘Simple’ principle,” leading every Nintendo efforts, and making the company unique in the gaming business, as it would have forced players to “multiple reentries” until they would’ve found an available screen name.

With Friend Codes, you can have whichever screen name you like, as the online system will only read your automatically assigned code and not your name.

Also, having a system based on the screen name would have prompted people to guess someone’s in-game name “by trying different variations of their actual name,” and that would be conflicting with the “comfortable” principle the console maker has always strived for.

While it did look a little out of time when it started to pop up on the Internet, the Friend Code system has also been applied by other networks in recent times.

You have a similar solution on Discord, for example, and even Xbox Live applied that change to allow people to have the Gamertag name they like instead of one that is simply available. 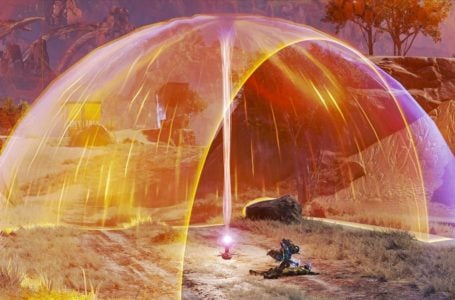 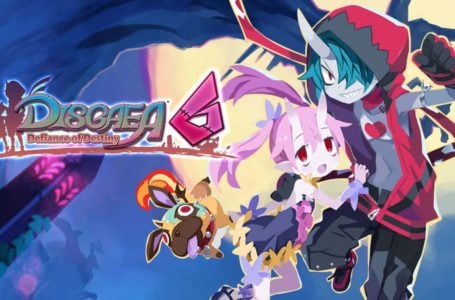 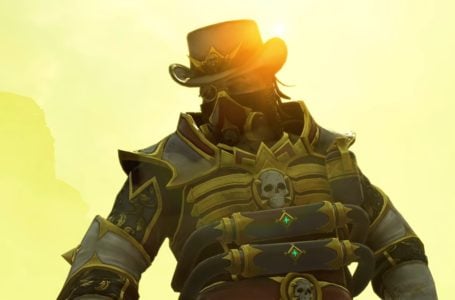