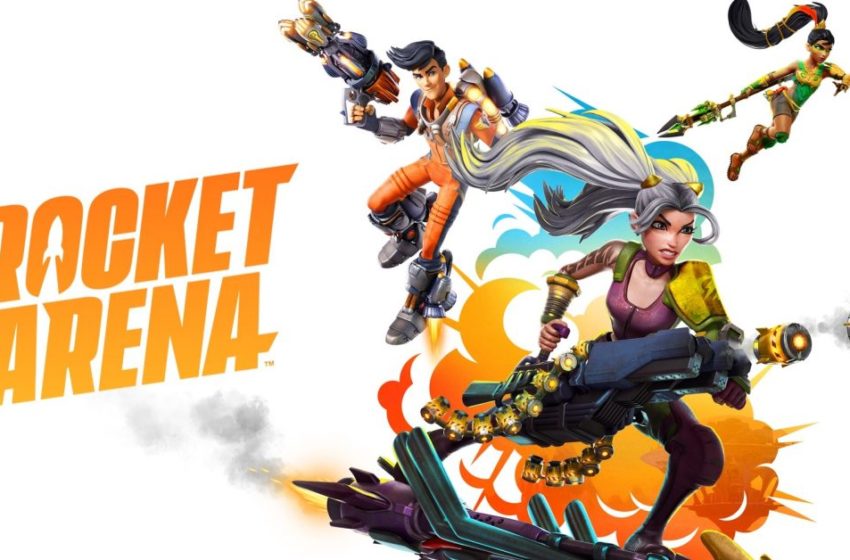 The 3v3 shooter Rocket Arena is fast approaching for PC, Xbox One, and PlayStation 4 gamers across the globe, and it will sell for around $30 digitally on all major stores. The game, developed by Final Strike Games under the EA Originals banner, is a hero-based Rocket FPS with a multitude of modes, with more characters and maps expected to be revealed over time.

Besides the colorful visuals and the all-rockets gameplay, another eye-opening thing about Rocket Arena is the fact that it’s not following the free-to-play model many similar games do. It originally was planned for the F2P model but switched to a paid model mid-development. And the devs tell us they have a good reason for that.

“We were really interested in providing an experience that was the same for all players,” Doug Barnes, Chief Technology Officer and co-founder of Final Strike Games, said in an interview with Gamepur. “So we wanted there to be a promise of unlocking a lot of content, but jumping in day one and having the 10 characters and 10 maps so that there wasn’t a split in our community and we could have an even footing.”

In theory, this all means gameplay content will never be locked behind a paywall, and players will constantly get new heroes, maps, and potentially new modes to try out after the game launches, all for the box price. “The switch for us to go to a premium product allowed us to set that content bar really high with what players are getting out of the gate,” said Barens.

Even with its season structure, though, Rocket Arena will not have any pay-to-win mechanics or items that players can buy as micro-transactions, and it will instead offer cosmetics as additional purchases, should players want to spruce up their gaming experience.

Rocket Arena launches July 14 for PC, Xbox One, and PlayStation 4.