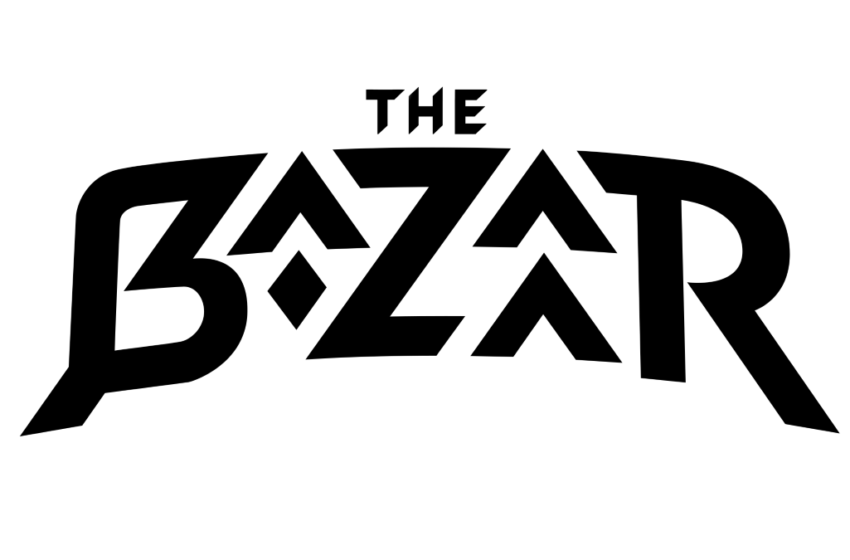 The Bazaar is an upcoming digital strategy game where players engage in an intergalactic marketplace and in battles to overcome one another in a competitive arena. It’s the first game being developed by Tempo Storm, a professional esports team and entertainment organization that has competed in a wide variety of game competitions, notably Hearthstone, League of Legends, Counter-Strike: Global Offensive, and Tom Clancy’s Rainbow Six Siege, among others, founded and led by Andrey “reynad” Yanyuk. And when it was announced in 2018, it was a traditional digital deck-building game. But now, not such much. In fact, as development has proceeded, the decks are gone altogether.

Starting today, and continuing every Friday from until The Bazaar officially launches in 2021, you can check out a new behind-the-scenes video to get an in-depth look at the development of the game. The first video, called “Why Decks are a Problem,” runs just under 15 minutes and is live now, and in it you get an in-depth look at what The Bazaar is all about, including how the original concept of the game has evolved beyond a deck-builder and into something else completely.

“The problem with our game a year ago was that it started complicated,” Yanyuk says in the video. “I thought that was a good thing out of the gate, but in reality, it does just make the game a little exhausting to play. So we wanted to fix this.” He brings in lead design Ben Shumaker for further insight into the design process and how they transformed The Bazaar into a new concept that’s a digital strategy game—notably, with no decks.

“I know that this may disappoint some of you,” Yanyuk says after breaking down the design process and decisions that led to removing decks entirely. “I know that a lot of you guys are really bought into the idea of us making a digital deck-building game. But we honestly believe that to make the best game we can make, we have to fix that mechanic. It’s archaic, it’s outdated, and the only reason to keep it is stubbornness and nostalgia for deck builders.”

Much like The Bazaar, Tempo Storm’s plan for these videos is for them to evolve and show the growth of the game. The videos will also feature ongoing development of the game, providing fans with an in-depth look at what they can expect from hands-on gameplay before the title officially launches.