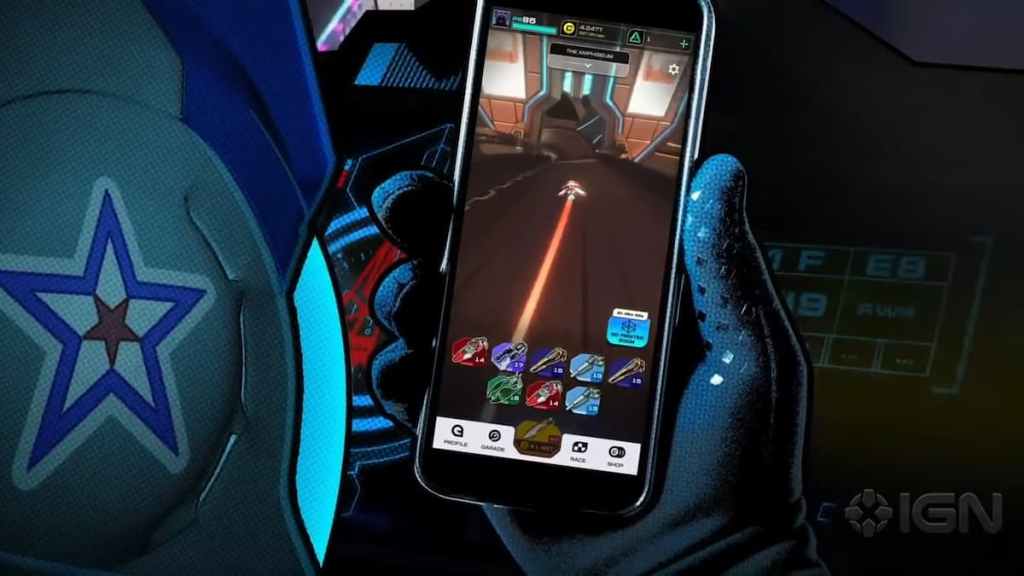 Wipeout Rush has just been announced for iOS and Android devices via a new official trailer. The game is releasing in early 2022, without a more specific timeframe to go on. As you’d hope from a fast-paced futuristic racer, the game is targeting 60 frames per second. Built from the ground up as an original title for mobile devices, Wipeout Rush seems ready to celebrate the franchise’s long-standing history.

Wipeout Rush includes 60 ships from the original game as a form of honoring that legacy along with a new single-player campaign. You’ll race through 12 championship cup races that take place in five different environments. The original soundtrack also comes from Alastair Lyndsay, whose track record dates back to Psygnosis, the original Wipeout developers.

The original Wipeout launched on the Sony PlayStation in 1995. It received a sequel the following year entitled Wipeout 2097. In the years since the franchise’s inception on the PlayStation, subsequent entries, remasters, and ports have also seen releases on the Sega Saturn, Nintendo 64, PS2, PSP, PS3, PS4, and even the ill-fated PS Vita. Considering the last release was a collection of the prior two entries, Wipeout Rush’s 2022 release will mark 10 years since the series has gotten an original installment.