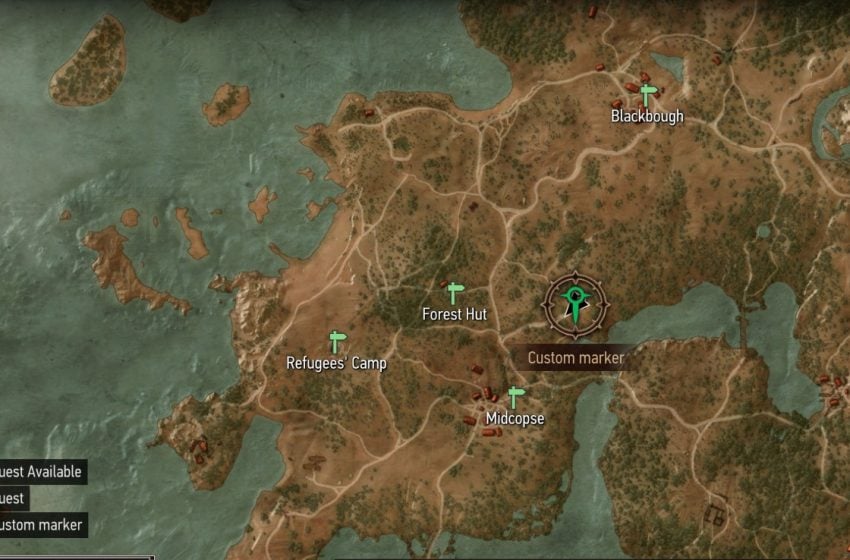 CD Projekt Red’s fantasy adventure epic The Witcher 3 is receiving a Nintendo Switch port, complete with the two expansions, Hearts of Stone and Blood & Wine, along with all of the released DLC.

One of the best games of 2015, winner of many games of the year awards, is now going to be playable on the go. The story follows Geralt of Rivia on his journey across the Continent as you fight your way through wild beasts and wilder monsters. The mature adventures also sees a level of character and story interaction that is rarely seen in video-games, and received praise from all areas the video-gaming community, with some going as far as being one of the best action adventure games of all time.

The game also saw praise for its quality of quests and fluid combat system. The game was shown on the Nintendo Direct, and while it did show a noticeable step down in quality of graphics, the premise that it can be played portably will excite many fans who want to take their adventure on the go. The game itself is huge, so if CD Projekt Red can pack the entire game, with DLC expansions, into a Switch cartridge, that along would be a magnificent technical achievement.

The game is currently due to be released later this year, while the PS4, Xbox One and PC versions of the game are available now.